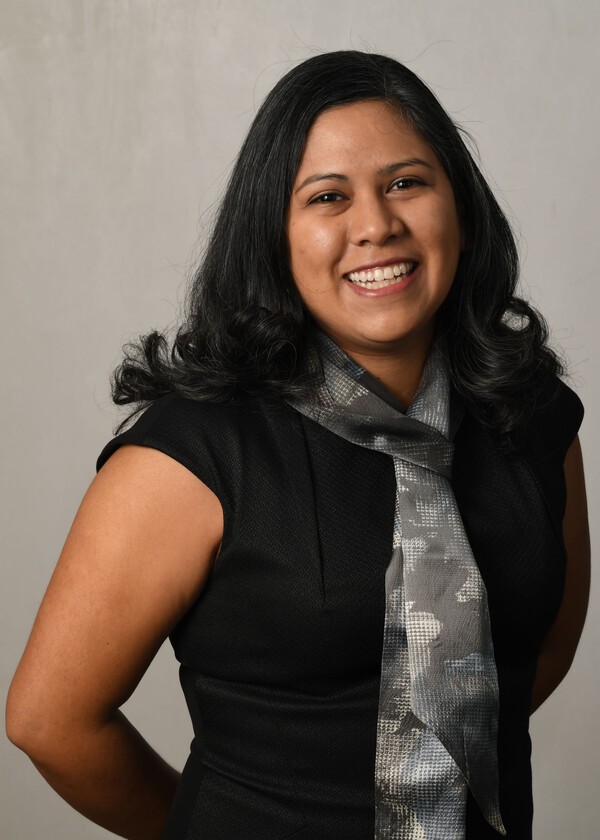 For the last 15 years, Annya has been a frequent commuter between New York and San Juan. Now at Marvel Architects, her dual-residency allows her to forge a seamless daily collaboration between the two offices. Prior to joining Marvel, Annya oversaw a very diverse set of projects with a concentration on affordable housing & transportation. Annya tackles complex projects with ease and is focused on achieving consensus while maintaining a clear design voice for each project. Currently, she oversees design teams engaged in projects in 3 boroughs of New York City; The adaptive reuse of the Bedford Courts in Crown Heights, Brooklyn, The Masterplan – Phase 1 & 2 of a new placemaking development in Far Rockaway, Queens, and The Orchard Beach Pavilion Restoration in the Bronx. Annya was raised in Puerto Rico, proudly attended the University of Puerto Rico School of Architecture, and settled in New York City after attending Columbia University GSAPP in 2003.

Top projects Annya Ramírez-Jiménez, AIA
has worked on
We use our own and third party cookies to improve your browsing. If you continue browsing we consider that you accept the use of cookies. More info. Ok