Shelter for All: An Interview with Jonathan Marvel 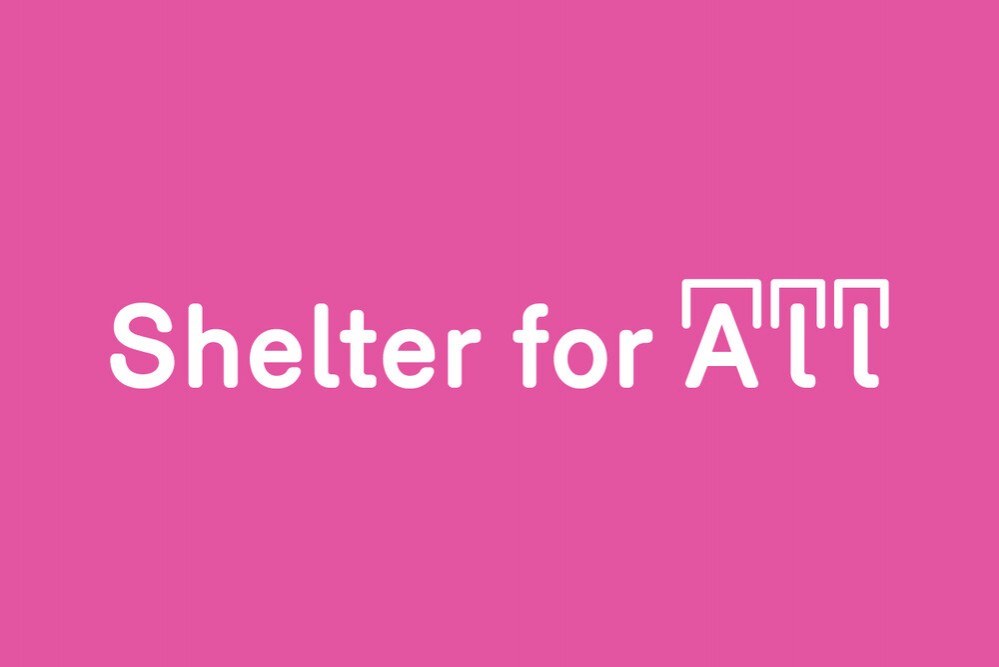 The Urban Design Forum’s 2018 Forefront Fellowship, Shelter for All, addressed the homelessness crisis in New York City by examining how to dignify the shelter system through better design and exploring the root causes of homelessness and housing precarity. Fellows developed original design and policy proposals on how to address the prison-to-shelter pipeline, public bathrooms, public realm management, supportive housing, and racist housing policies, which we are pleased to publish alongside interviews with leading experts.

The following interview with Jonathan Marvel, Founding Principal of Marvel Architects, accompanies Breaking Free: Preventing the Prison-to-Shelter Pipeline. Read the full set of Shelter for All proposals and interviews here.

Jonathan Marvel: Homelessness has been on our radar, as architects with a social conscience, for quite a while. It’s tragic to see so many human beings without a home. The opportunity to participate in a solution to this tragedy came up recently, but it had been occupying our thinking for a while. We have done so much work in New York City’s public realm over the years, improving the quality of life for the pedestrian and the user of urban public domain (the space between buildings): our parks and streets and underpasses. The homeless population has also been using these places in a variety of ways, both as shelter and as social gathering places.

Our initial involvement came through the backdoor, in terms of designing public spaces that are people-friendly, that offer comfortable places to sit and social places to gather. Public space is so often unwelcome to the homeless population because of the unfortunate biases that exist against them. There was so much negative energy towards the homeless issue during the years leading up to today. Under Mayor David Dinkins—I’m going that far back because I think that it is important to reach back into history—there was a burgeoning explosion of homeless issues having to do with the unfortunate timing of New York State releasing so many people from state-sponsored rehab institutions. At that time, the churches provided a lot of support for the homeless because the City wasn’t ready to do so. Now that the City is mandated to provide shelter, I think our sensitivity towards the homeless has shifted from volunteerism to seeing a role for our professional skills.

Now the issue is providing shelters and public spaces that are friendly and that are effective for both the homeless and the neighborhoods in which those shelters are located. We need to coexist. In our work with the Human Resources Administration, when we were doing the master plan for the Bellevue Men’s Shelter— as you know, because you were leading the effort—we were able to channel that energy directly into a project. We engaged so many wonderful people who have deep backgrounds directly serving homeless people, whom we brought onto our team to masterplan the 800-bed men’s shelter and other facilities offered at Bellevue.

IG: You mentioned churches stepping up. It sounds like there was a push for existing institutions to do their part, and one of the reasons why churches were successful was because they were already welcoming spaces. For my team’s project, we said that libraries can also be a neighborhood asset to leverage. How important do you think it is for a city like New York with limited space and high density to be leveraging existing assets? Are there other spaces that you can think that could work for homeless people?

JM: I think that is the key issue: Where to locate shelters and the size of the shelters. I think anybody with the capacity and interest has to be involved. Churches are obvious places because they’re already lending a helping hand and offering caring support services.

About 15 years ago, we did a study of five armories in the context of a critical emergency envelope effort. These armories were already hosting men’s and women’s shelters as well, and the shelters in the armories were really afterthoughts. People going to the shelter often had to go through a backdoor, creating an unfriendly relationship with the neighborhood. Armories are, like many other civic structures, carryovers from a bygone era and need to be repurposed, but in a more intentional way. So, leveraging existing assets starts with churches, because they do outreach anyway, and armories, because the City owned them so they were the low hanging fruit.

I think that there are so many additional places to try smaller scale integration of the homeless population. We are trying to encourage the City to develop a shelter system that they could build quickly and for very low cost, as well as figure out how to improve the existing shelter stock. So many existing shelters are improvised existing structuring and ad-hoc. But retrofitting or renovating these sites could cause a disruption in services to the shelter residents. We are exploring how to provide continued service in those neighborhoods so the residents can get the care they need and the space they live in can be more dignified. Maybe it is moving the population temporarily in an alternative location adjacent to the existing shelter while we redesign the existing space more purposefully and efficiently before moving the residents back. I think using a pop-up shelter system as a bridge allows for long term improvements to existing shelters should be explored further, this allows us to repurpose the many underutilized properties in neighborhoods that have shelters.

Perhaps we should also explore other kinds of services that could double up as shelters. I know that it’s been a real problem to use hotels as shelter because it’s expensive and often easily abused by hotel owner-operators gaming the system, exploiting the City knowing they will pay lots of money for temporary housing because of the legal mandate. However, I think that it’s not a bad solution to use the hotel system that offers a flexible dormitory type of situation, but maybe we could study those and develop a public-private partnership with those operators to make them affordable.

JM: There are some universal issues that you’re touching on, whether it’s a house or an apartment building or a homeless shelter or a school or a library; public places should feel welcoming and dignified. Shelters are never going to be permanent residences for individuals, and because of that, they must have some universal appeal, whether it’s across age, gender or family versus individual space.

A fundamental universal design goal is daylight and natural light. Spaces with limited or no daylight are the most inhuman spaces. We are creatures of light. We’re not like cats, although many of us have developed a nocturnal lifestyle. We are diurnal. I think daylighting spaces is the fundamental principle for good design, whether it’s for a room or a gathering place or a hallway or an outdoor space. Sunlight is our number one design goal when it comes to offering dignified space, acknowledging the basic needs of the human condition, which is to get out of the weather. A roof over your head is a fundamental human right, and once you have that roof, daylighting that space is our fundamental design goal.

Another design goal would be a sense of comfort when it comes to scale. So often we see that people will congregate towards a nook or a smaller defensible space. Whether it’s a large room of people or a small area, people will tend to gravitate to where our back is against the wall. I think there’s something important in designing spaces for different amounts of people so that there are always places for people to find a place of respite that’s not too exposed. These large rooms are unsuccessful unless they are sprinkled with nooks and crannies, and then they can become more palatable for young people, elderly people, and families.

IG: What do you think is the ideal solution to solve the problem of homelessness in New York City? And how can we as designers contribute to that vision?

JM: There’s never going to be one solution. I think the solution that we could all probably agree on is lots of options for the homeless community. And those options need to range from small to large scale because of the quantities that need to be met.

In terms of new purpose-built and designed shelters, several neighborhoods will put up resistance. That’s really a product of the fear factor: fear of the unknown, fear of something different, fear of the “other.” My experience is that the fear is worse than the thing itself. I think that the City needs to embrace a very benevolent and altruistic attitude, rather than a defensive one.

Maybe there’s a way to address that in a community participatory way, to be more open and accepting, and perhaps to see if a smaller site for a new shelter might be more agreeable with the residents. They could pilot programs so that those neighborhoods might be able to see that the shelter and its residents are more benign than one might think. Instead of making 90 units right away, maybe it can be phased so there could be 10 units for the first year, so people in the neighborhood can see what it’s like to have a shelter down the block. So, lots of scales and pilot projects to help take away the fear factor, the resistance, and humanize the residents in the process.

Finally, the design for a population this fragile needs to be attentive to making things simple, easily accessible, and visually open. Reduce the confusion and sources for additional trauma. Because the better a person feels, the faster they can feel good about themselves, the faster they’ll be back to having a more normalized life. I think we must have that hope because nothing gets done without hope. And in light of so much negativity towards people who are homeless, we have to double down on creating more hope to help get them back into the lives that we have such a privilege to lead.

Born in Puerto Rico, Jonathan Marvel is an architect and urban designer with over 30 years of experience providing architectural planning, community, economic and sustainable development of public spaces, educational institutions, single and multi-family housing, libraries, museums and large-scale mixed-use developments. He is Founding Principal of Marvel Architects with offices in New York and San Juan. In 2017, Jonathan co-founded Resilient Power Puerto Rico. Jonathan is also the founder of Truck Product Architecture, Rock 12 Security Architecture, and Citizen Designer, a participatory planning, listening and advocacy effort. Jonathan teaches at Pratt Institute’s Graduate School of Planning and Placemaking, and since 1990 has taught as an adjunct at Columbia, Harvard, Parsons, Rice University, Washington University, and Syracuse.