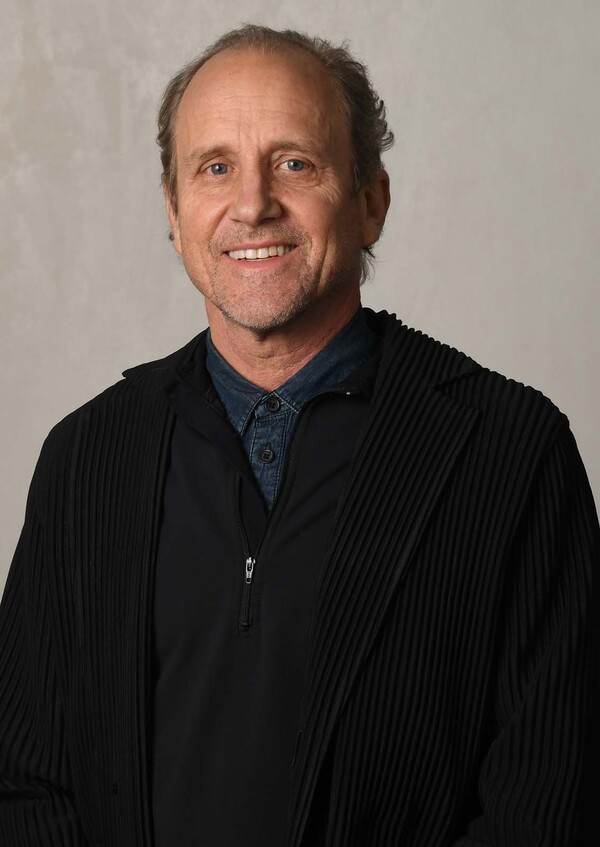 Jonathan Marvel is the Founding Principal of Marvel and a Fellow of the American Institute of Architects. Born in Puerto Rico, Jonathan is an architect and urban designer with over 30 years of experience providing architectural planning, community, economic and sustainable development of public spaces, educational institutions, single and multi-family housing, libraries, museums, and large-scale mixed-use developments. Jonathan has led Marvel’s efforts across countless typologies, from urban housing to single-family residences, from ground-up theaters to adaptive reuse performance spaces.

In 2017, Jonathan co-founded Resilient Power Puerto Rico and since then has spoken on behalf of the island’s needs at TEDx Dartmouth, The Architectural League, AIA Puerto Rico, UMass Club, Colegio de Arquitectos de Puerto Rico, Universidad Politécnica de Puerto Rico, and the Universitario Tecnológico de Bayamón’s Presidential Keynote. Jonathan is the recipient of national and international design awards including a 2019 Presidential Citation by the American Institute of Architects and being named one of Fast Company’s Most Creative People of 2019.

Jonathan sits on the boards of The Buckminster Fuller Institute and The Isamu Noguchi Museum and chaired the AIANY Chapter Committee on Planning and Urban Design from 2013 to 2019. Jonathan has contributed essays on museums, public community spaces, and micro-housing, and is also the founder of Truck Product Architecture, Rock 12 Security Architecture, and Citizen Designer, a participatory planning, listening and advocacy effort. Jonathan teaches at Pratt Institute’s Graduate School of Planning and Placemaking, and since 1990 has taught as an adjunct at Columbia, Harvard, Parsons, Rice University, Washington University, and Syracuse.

Top projects Jonathan Marvel, FAIA, ASLA Affiliate
has worked on
We use our own and third party cookies to improve your browsing. If you continue browsing we consider that you accept the use of cookies. More info. Ok