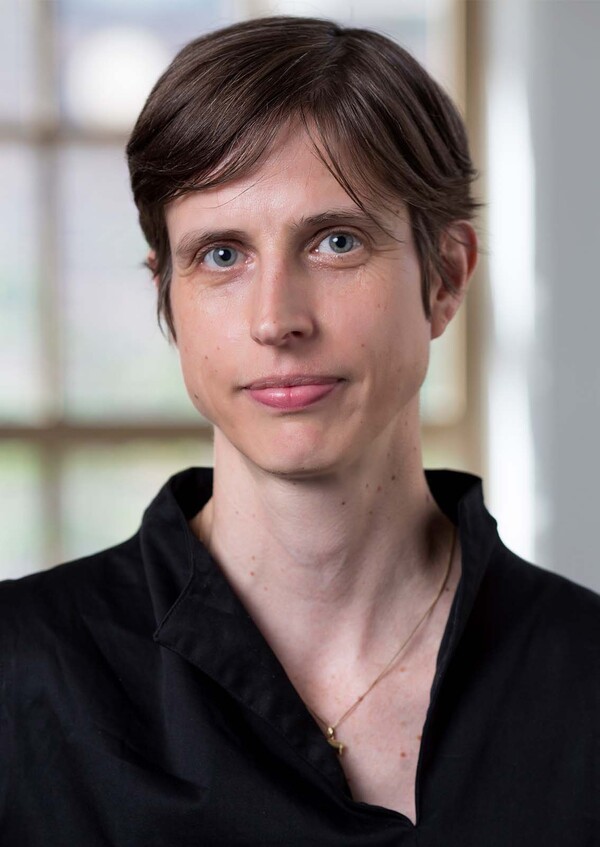 Martha has worked on a wide range of projects during her 17 years at Marvel including new construction, renovations, and historic restorations. She is currently managing the restoration of the Orchard Beach Pavilion, a 100,000sf city landmark constructed in the 1930s for the NYC Parks Department under Robert Moses. Martha was also the project manager for a new, ground-up building for the YMCA which recently opened to acclaim in the northeast Bronx, and she was instrumental in the success of the renovation of the Lyric Theater for the ‘Harry Potter and the Cursed Child’, where a new theater was built within the existing in a record 10-month time period including design, permitting, construction, and occupancy. She previously managed the design of a 19-story residential project on Pierrepont Street in Brooklyn and oversaw construction of the publishing headquarters and offices for the American Physical Society in Ridge, NY. Martha’s other significant project experience includes the restoration of the 1936 landmark McCarren Pool in Brooklyn, the renovation of Tuttle Hall at the Grace Church School, a residential project on Prince Street including both new construction and the adaptive reuse of a historic landmark building, and numerous projects for the retail client, Theory, including their flagship store in New York’s Meatpacking District.

Top projects Martha Bush, RA
has worked on
We use our own and third party cookies to improve your browsing. If you continue browsing we consider that you accept the use of cookies. More info. Ok