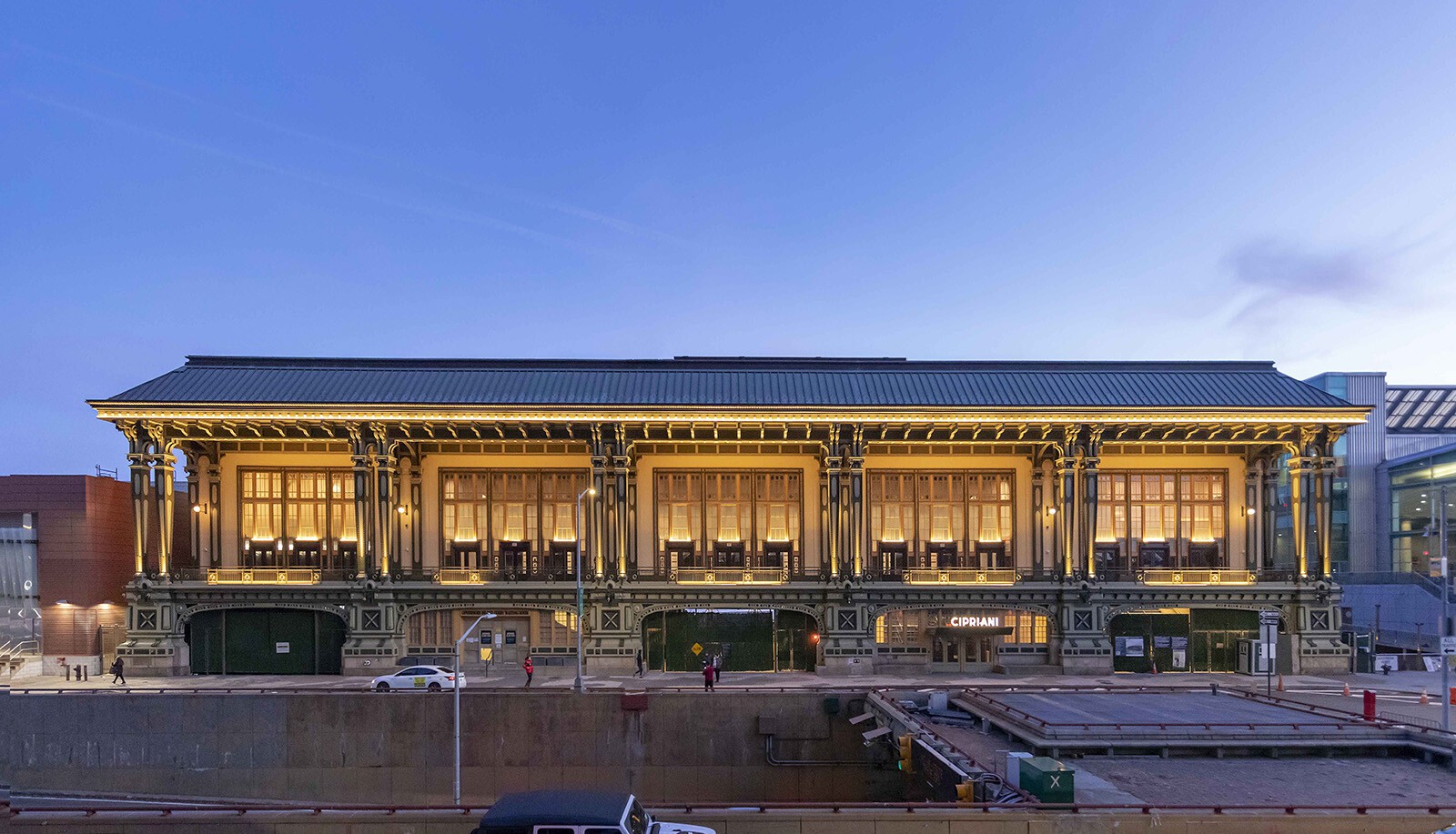 The Battery Maritime Building (BMB) — a 1909 historic ferry terminal at the southern tip of Manhattan — was once the crown jewel of the New York City waterfront. Marvel was lead architect on the adaptive reuse development of this important structure, crafting an elegantly modern historically sensitive conversion into a multi-use event and hospitality venue. Today the 162,000-SF facility is re-activated by its many new uses. 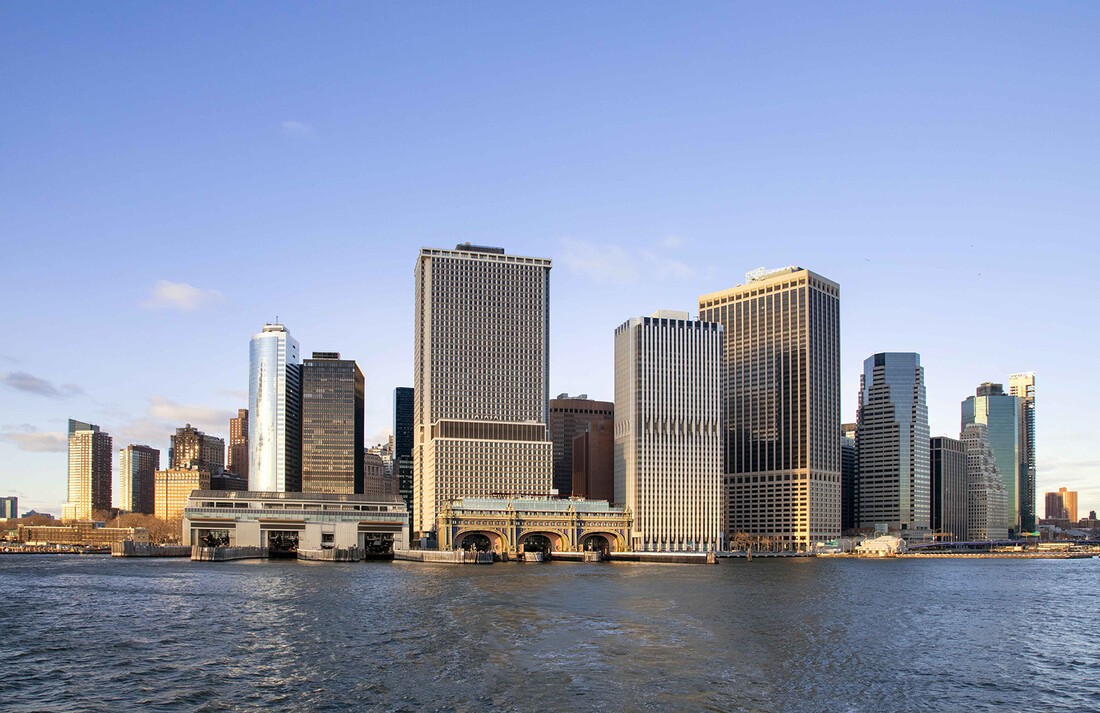 South Approach from New York Harbor. The BMB is the last remaining historic working ferry terminal in New York City. Its location at the foot of Broadway is one of the most prominent sites on the island of Manhattan. 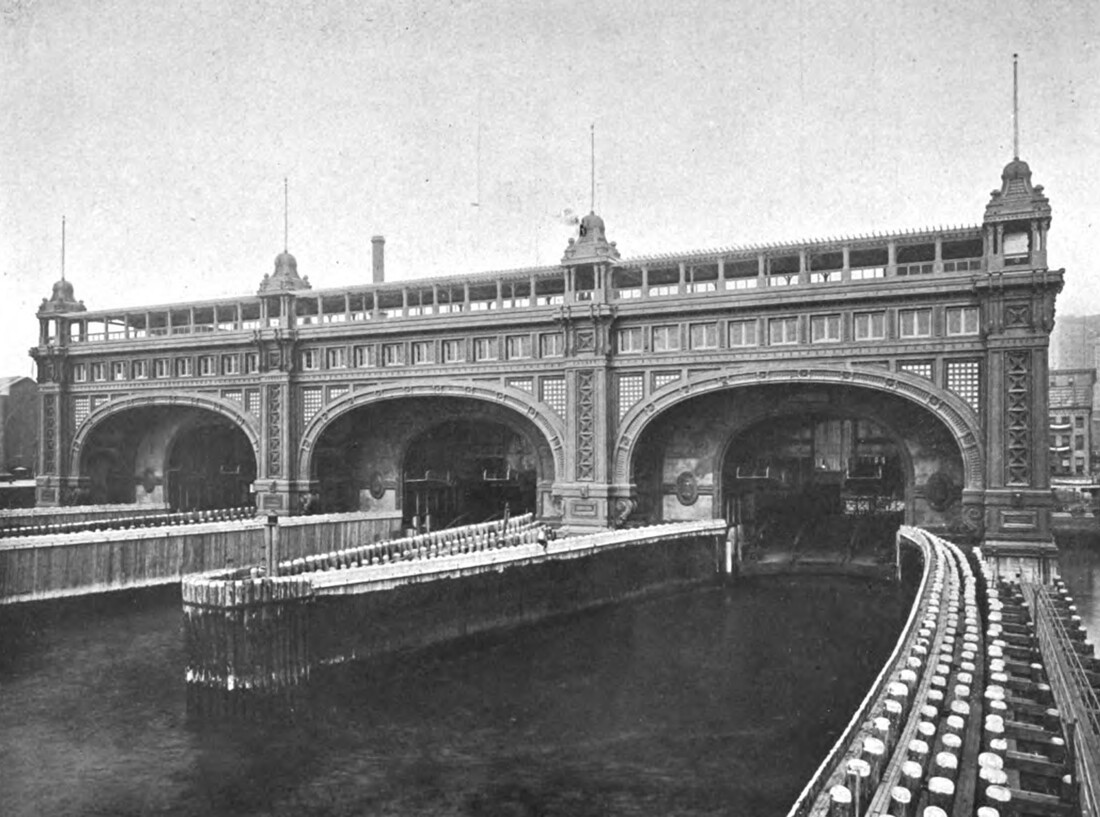 Architects & Builders Magazine, 1909
Built in 1909, the Beaux-Arts Structural Expressionist building was designed by Walker & Morris as a public ferry terminal. The BMB was nominated as an individual landmark by the Landmark Preservation Commission in 1966, just the second year of its existence. It was added to the National Register of Historic Places in 1976.

Marvel’s strategy was to recreate not only the lost historic cupola, spire and pergola features, but their visual impact on the skyline. By adding a modern glass 5th floor addition which reflects the sky, the cupolas and pergolas are set in relief and the original silhouette of the building is recreated. 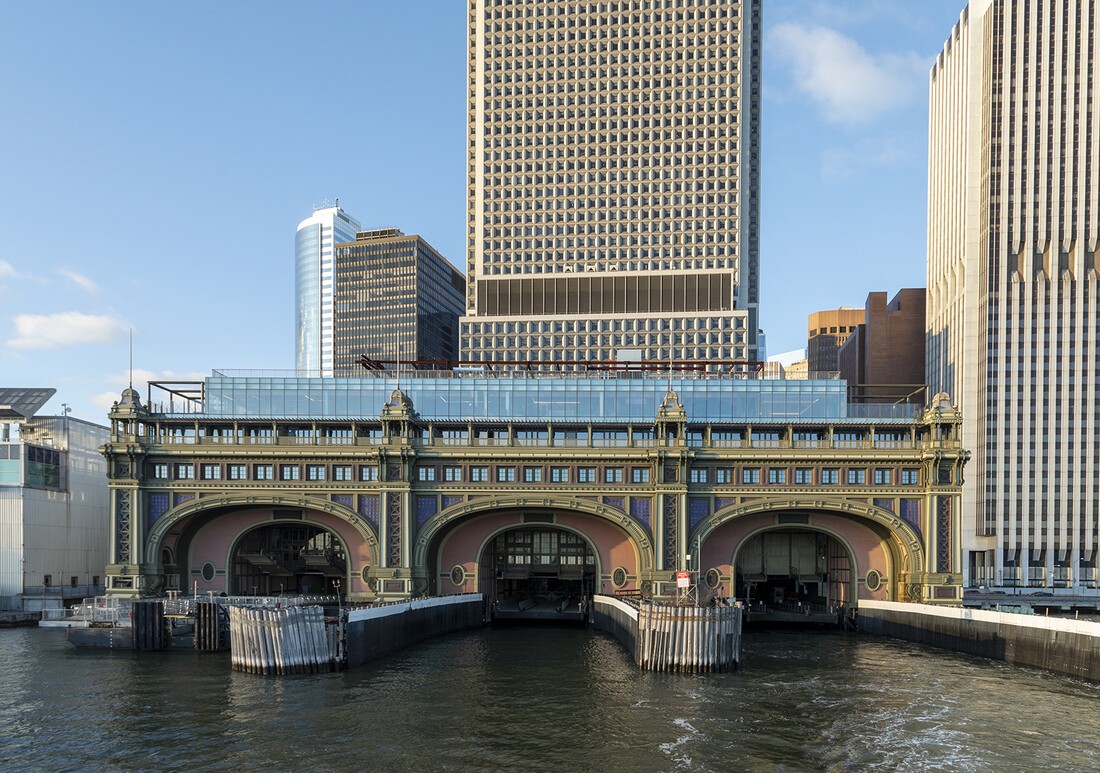 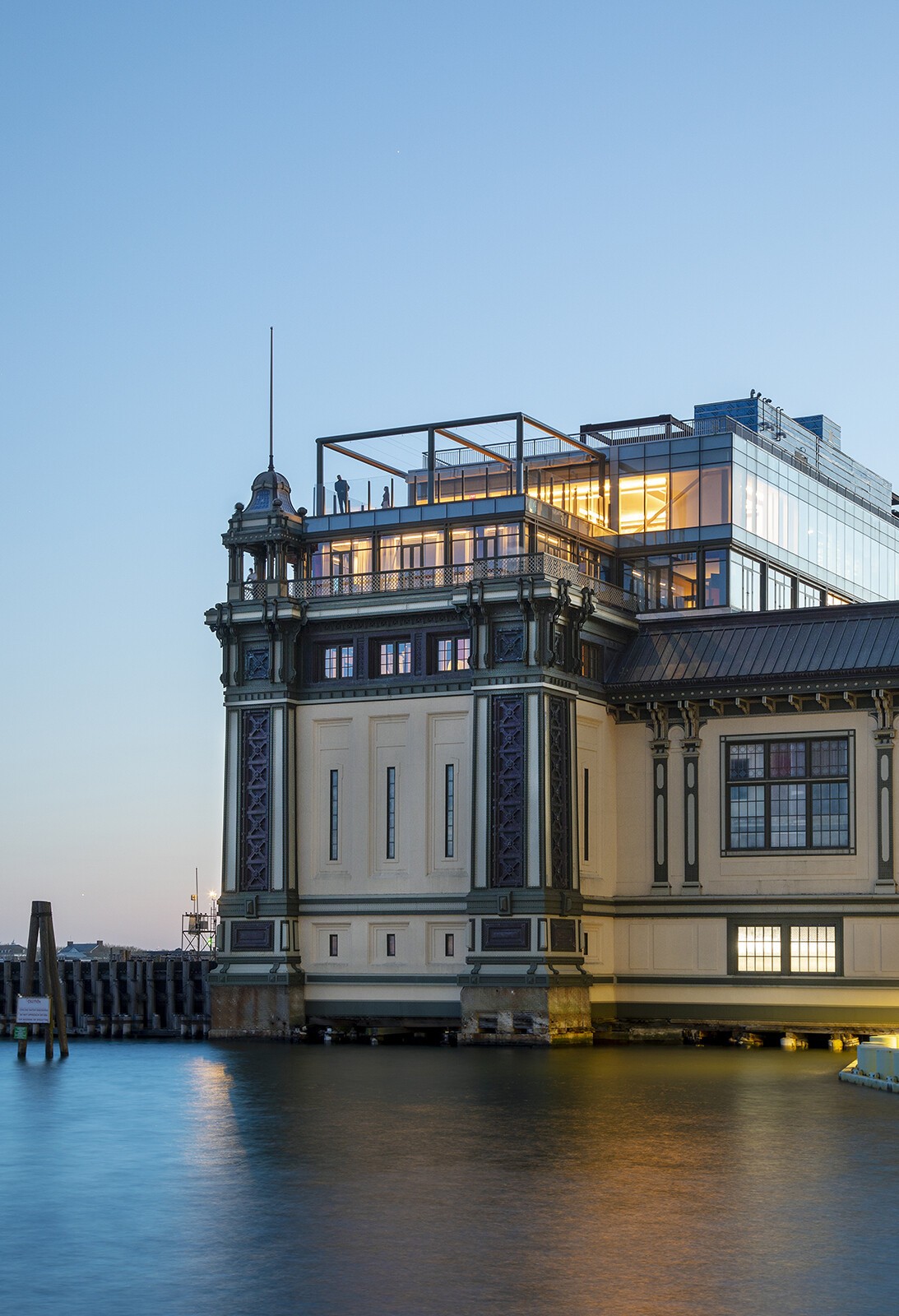 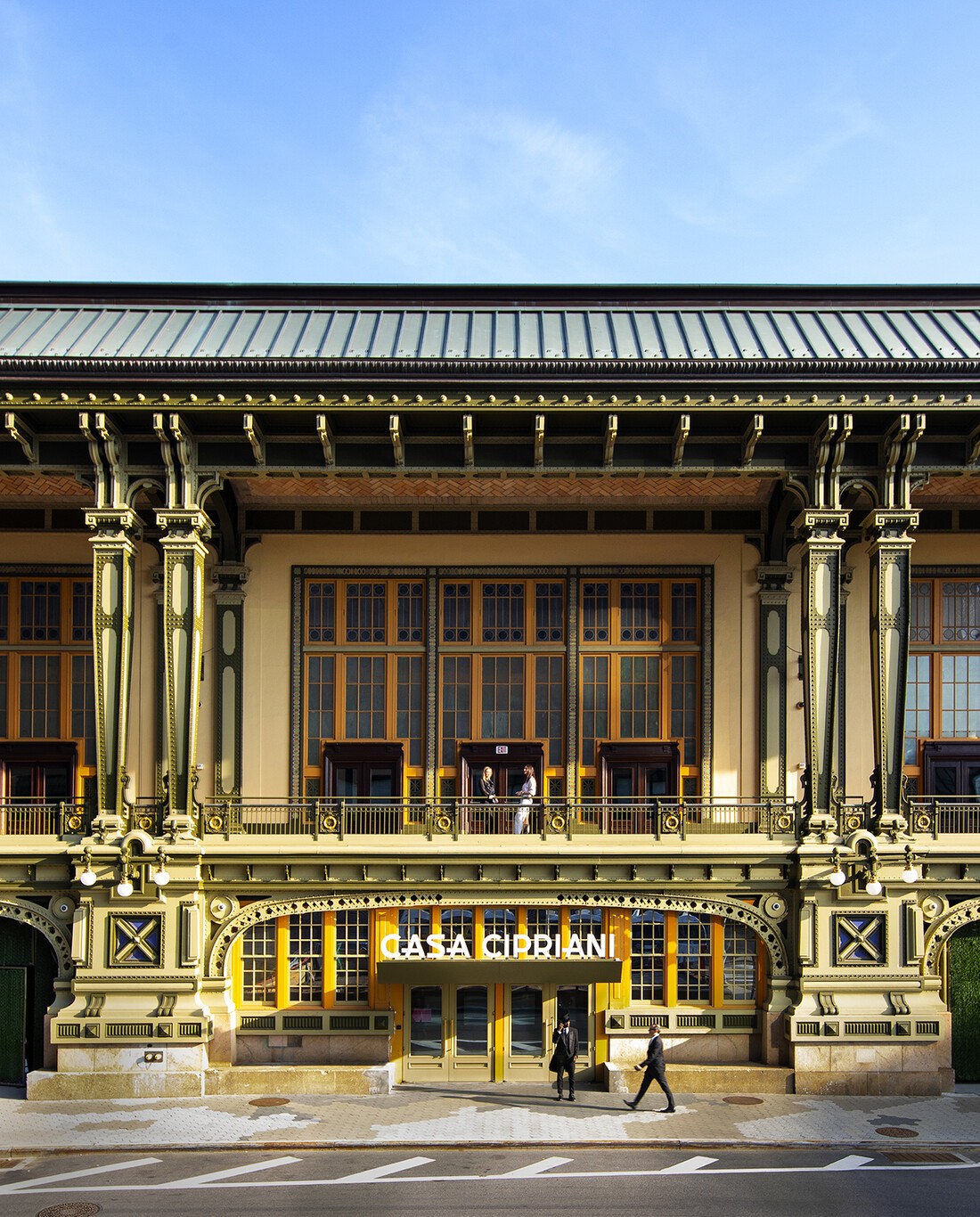 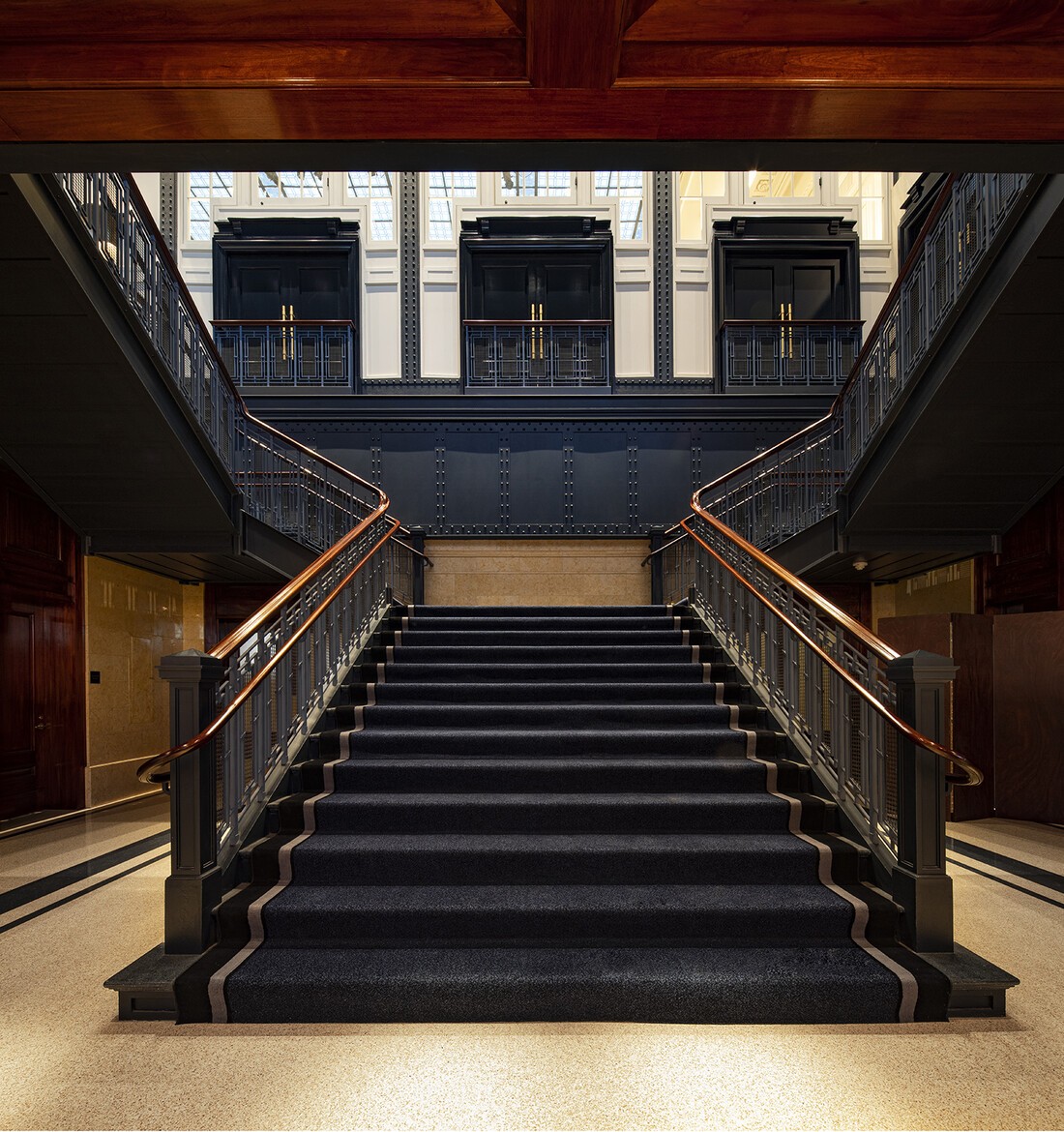 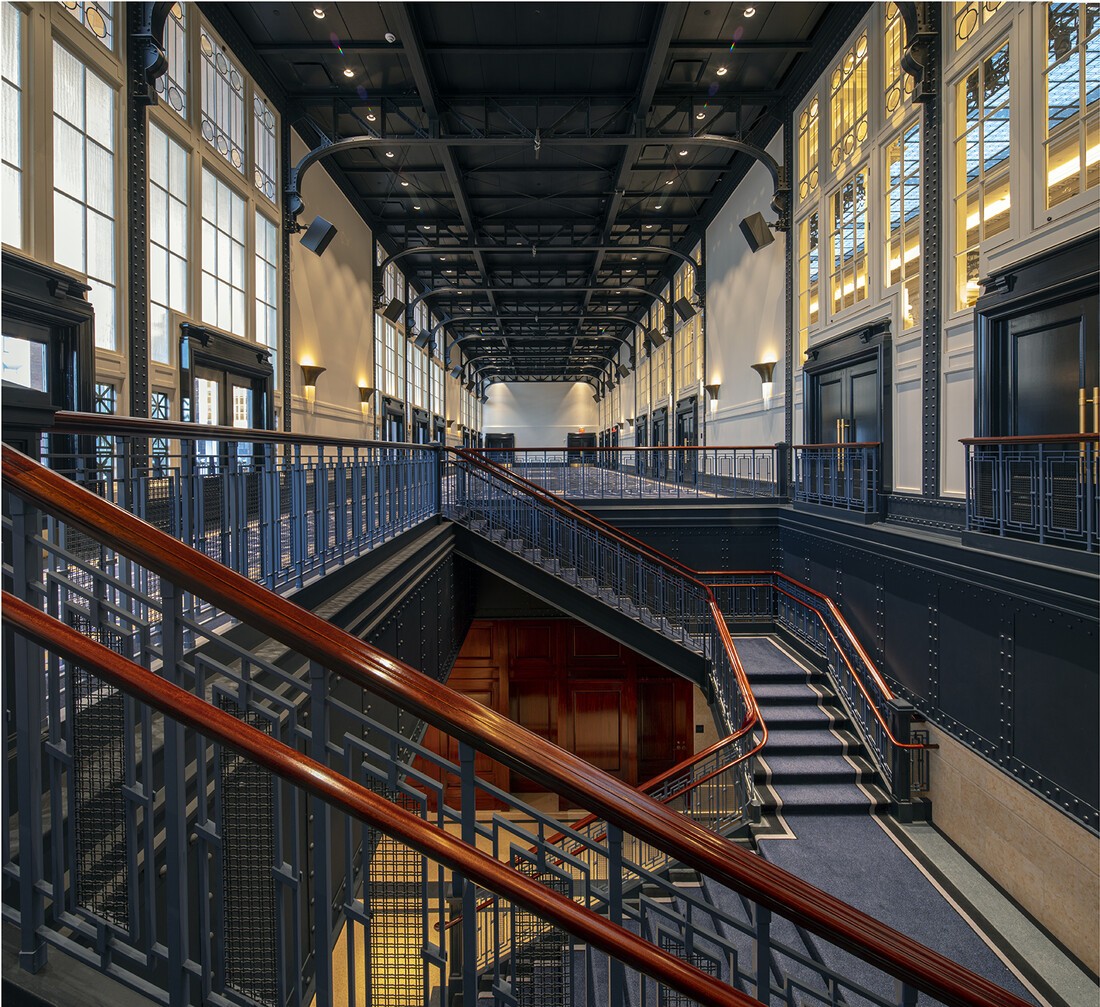 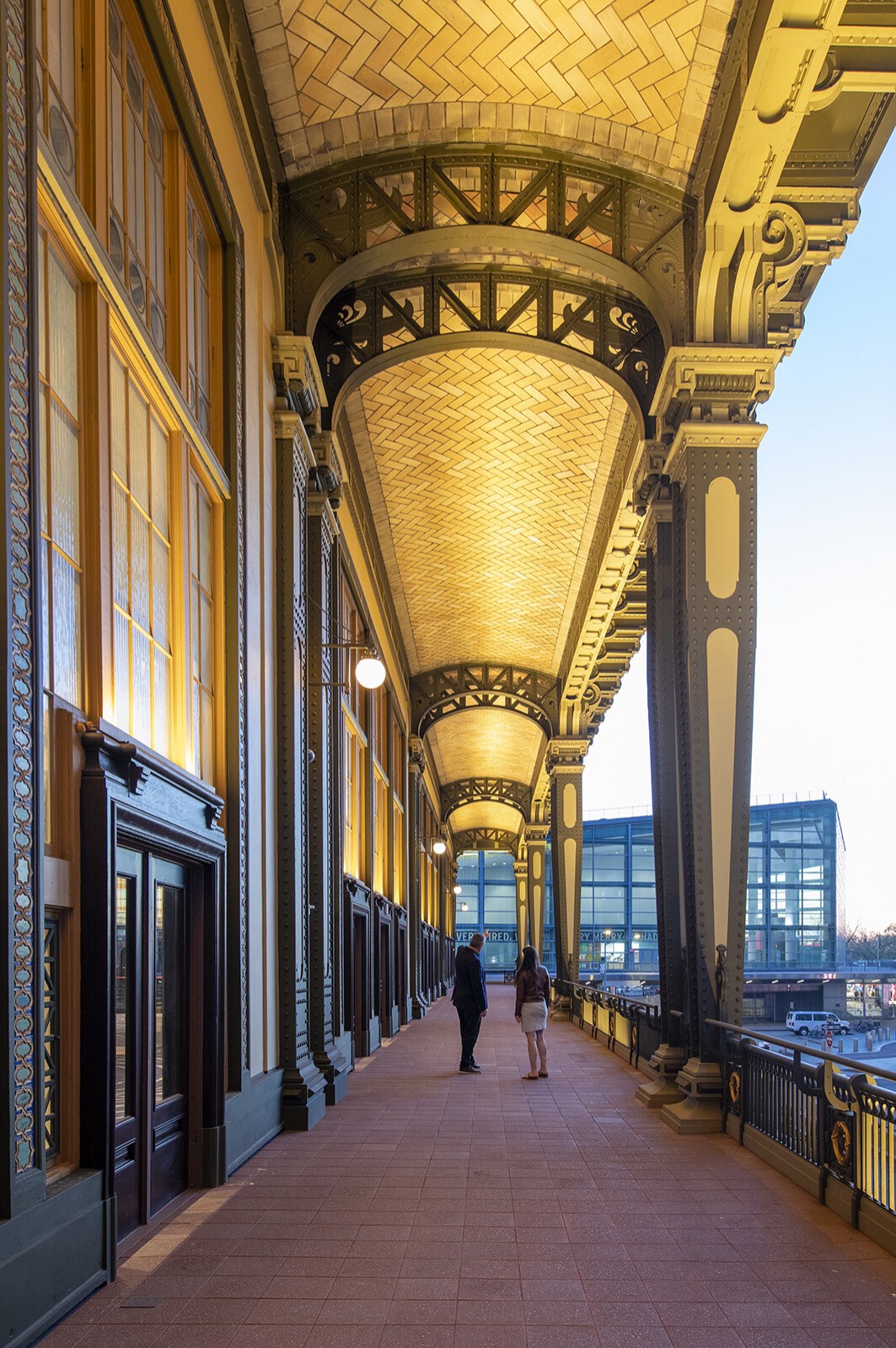 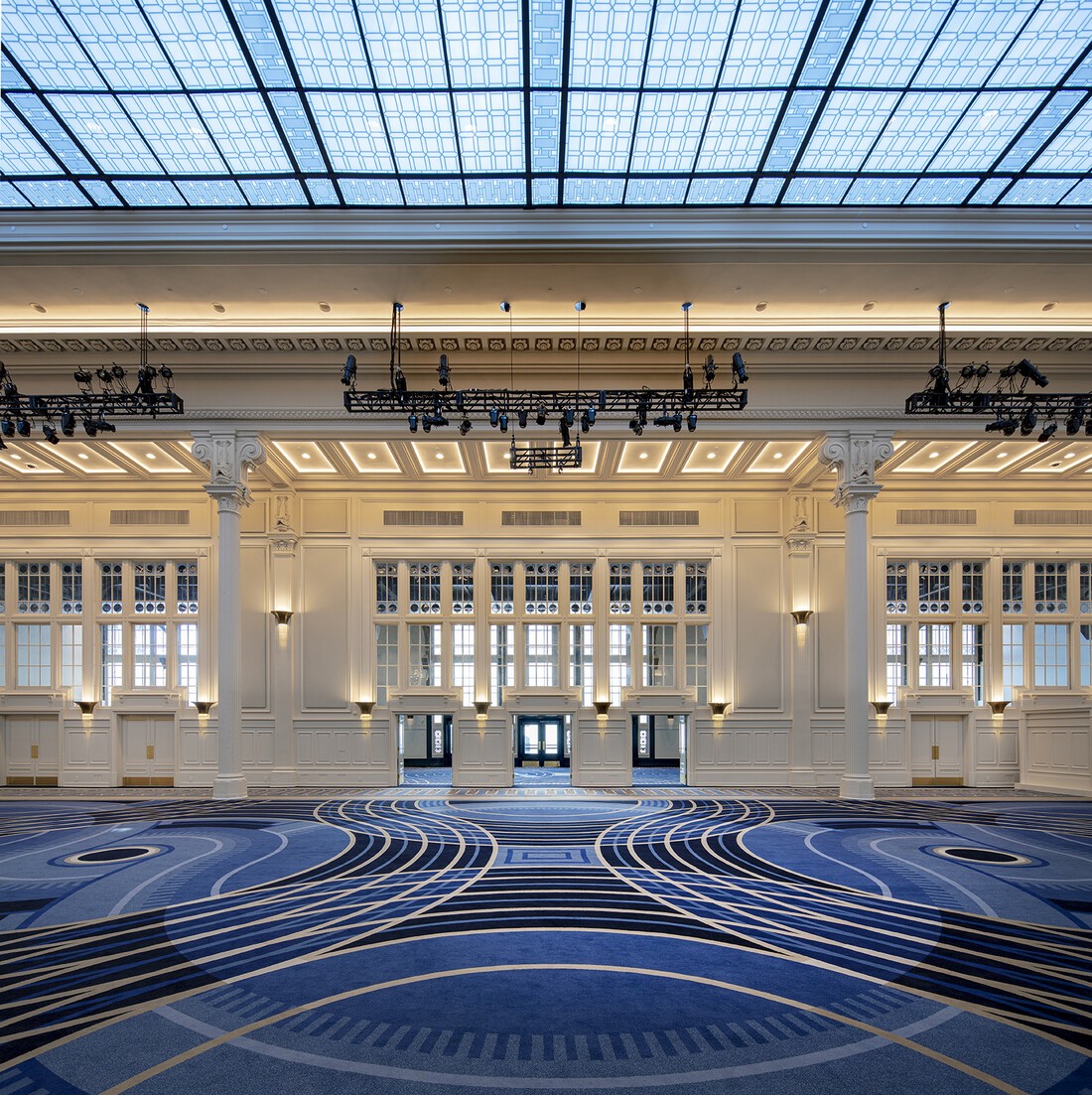 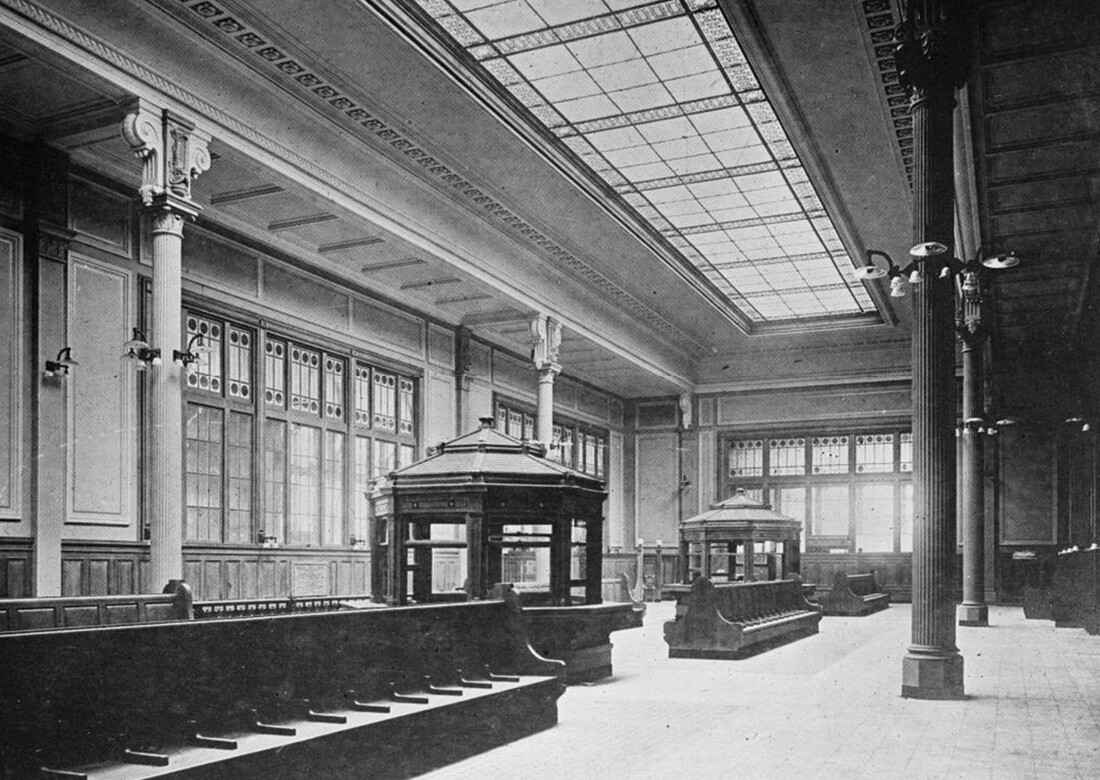 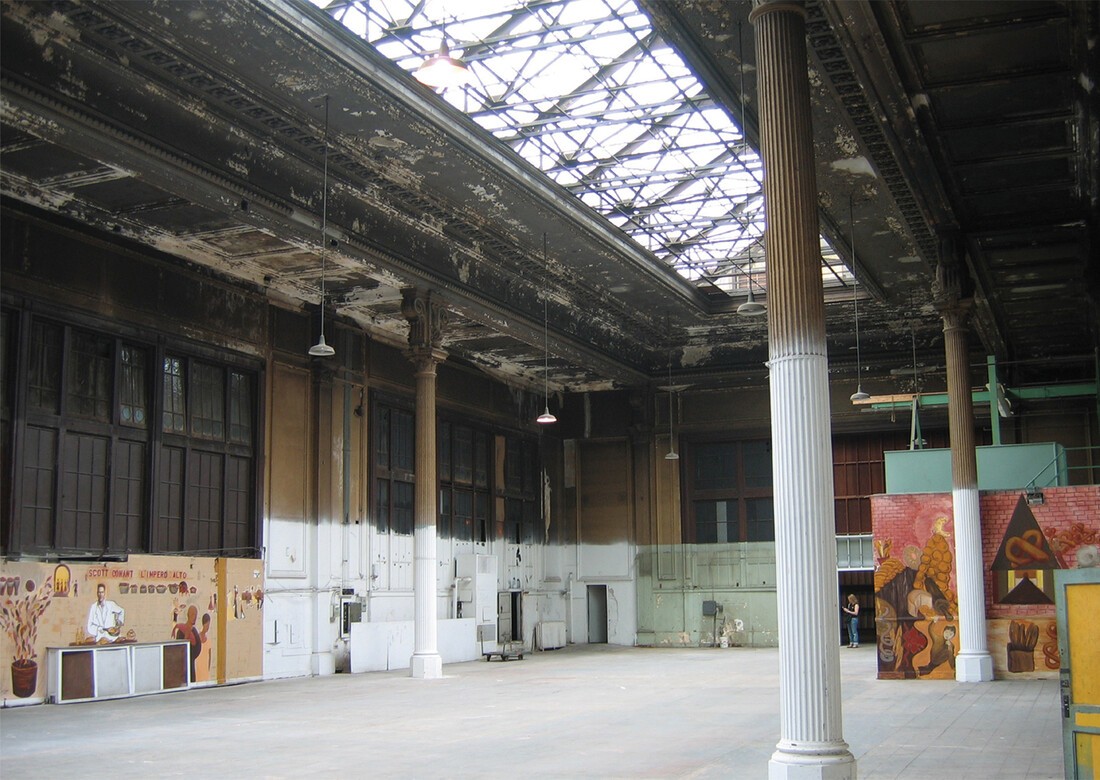 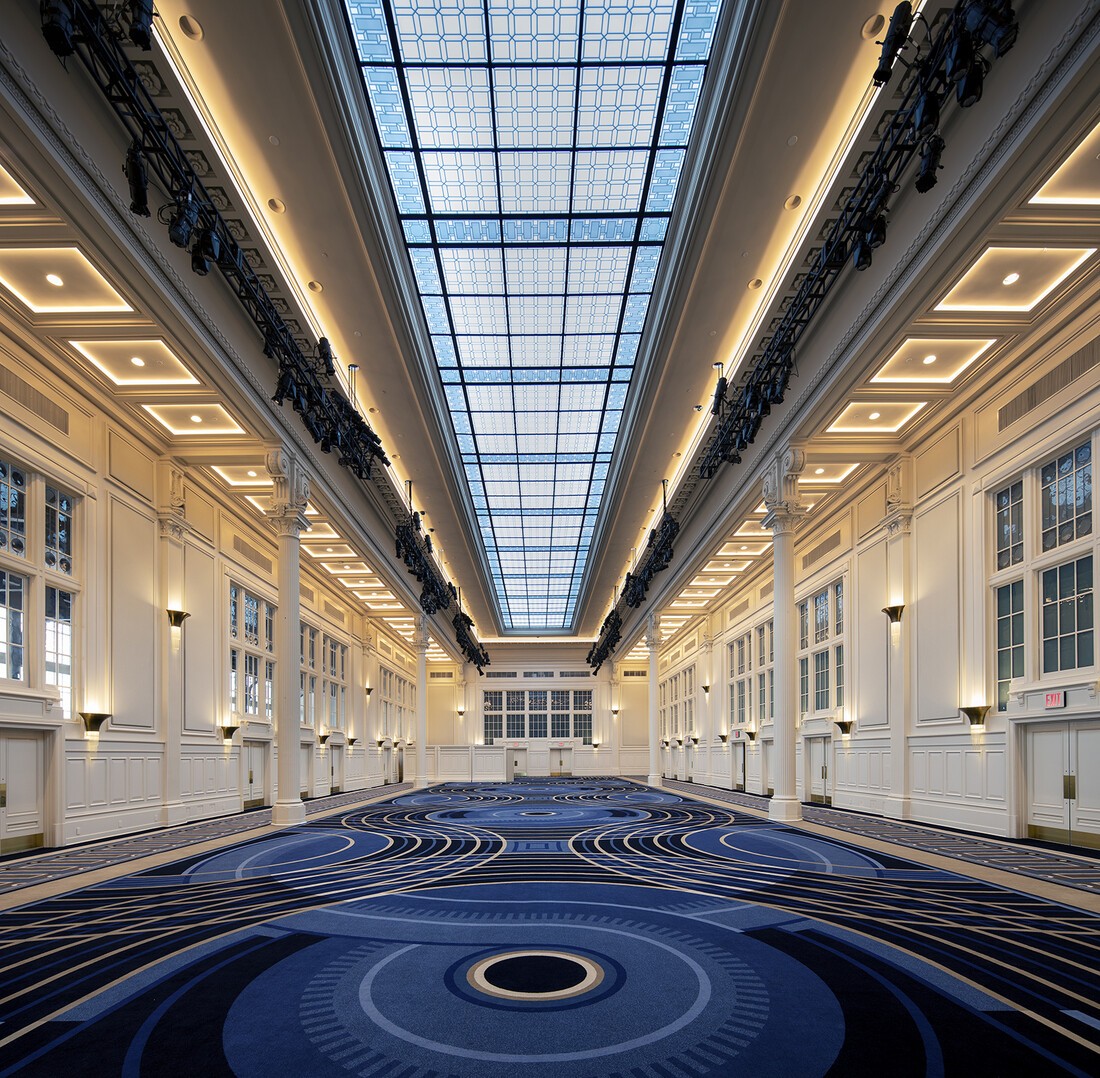 The Great Hall was originally used as a ticketed waiting room for ferry passengers. It has been fully restored, including the reconstruction of its centerpiece 130 foot long historic glass laylight. Today it is used as an event space. 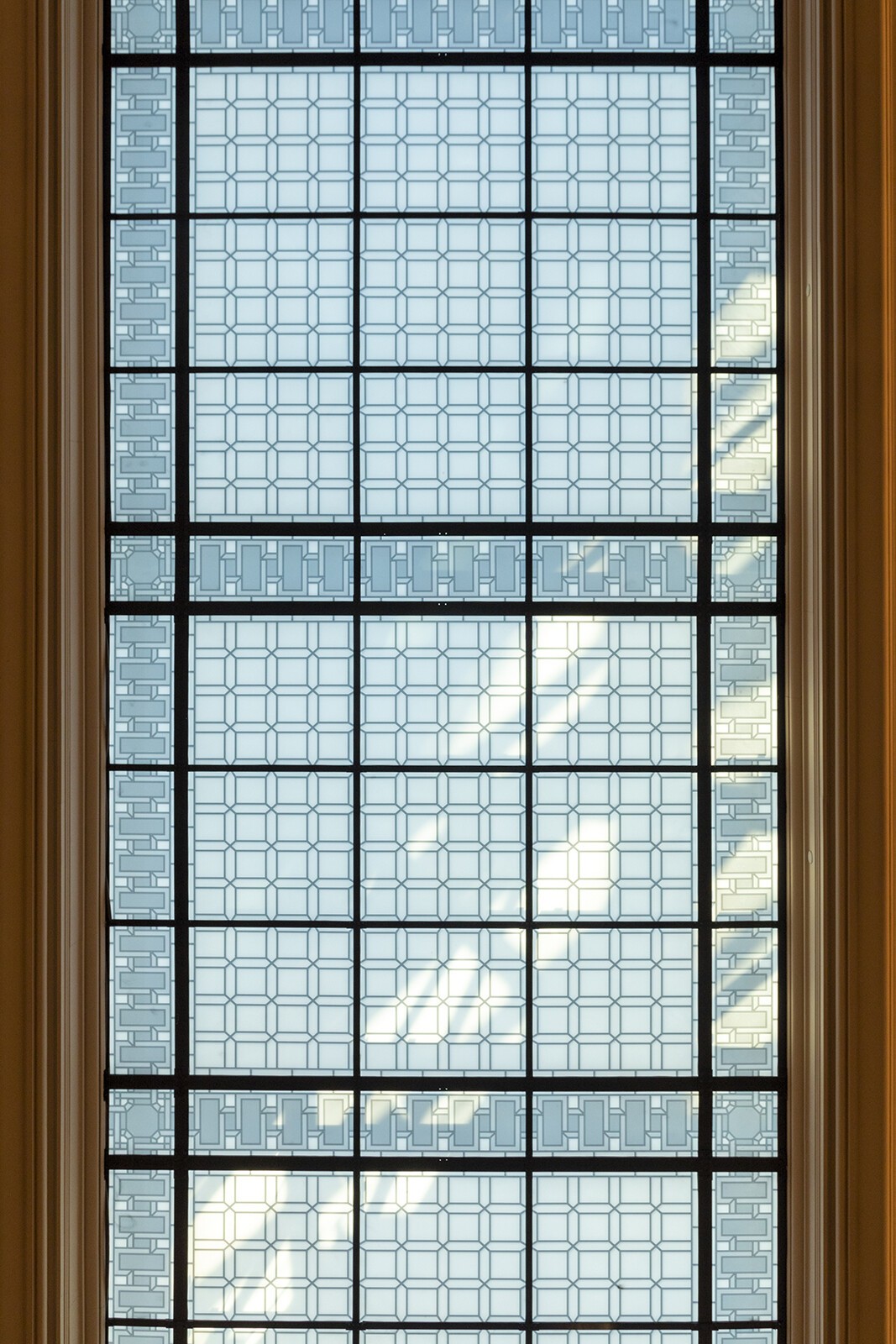 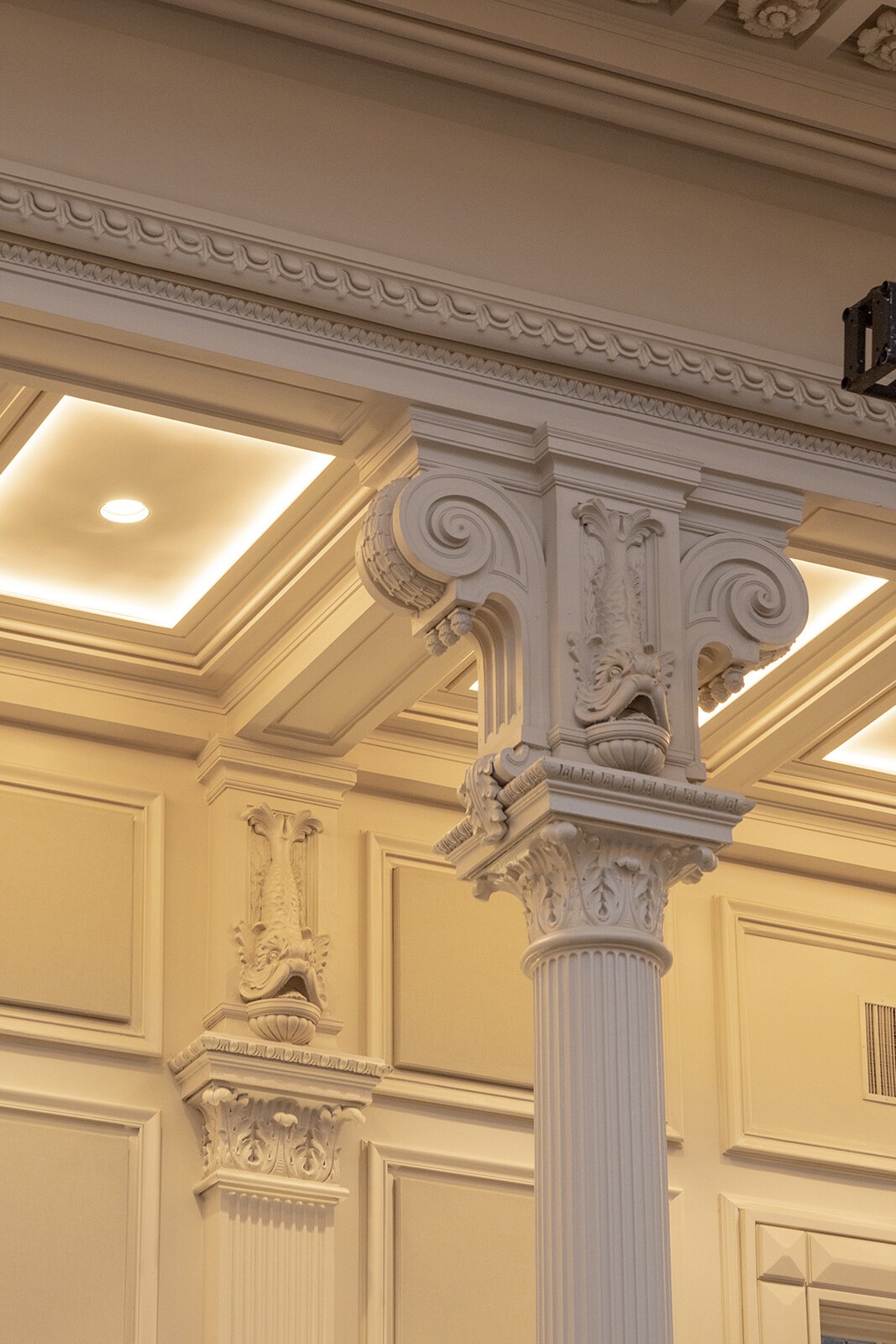 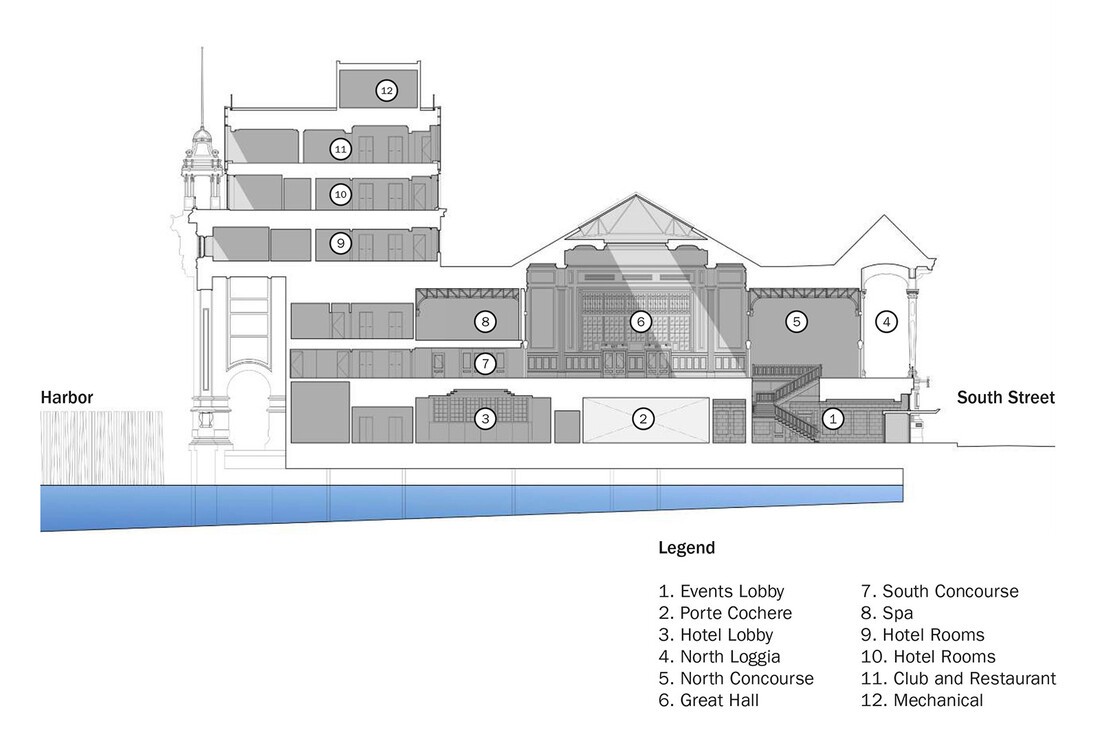 A central challenge of the project was adapting the building to new uses. The ground floor includes ferry access, a port cochere driveway, and gracious new lobbies with a ceremonial stair. The second floor is fully restored as an events venue centered about the dramatic 9,000 SF Great Hall. The 3rd and 4th floors were completely rebuilt to serve as a 47-room boutique hotel. Finally, a 5th-floor modern glass addition houses a membership club with a jazz club, bars, and a restaurant with sweeping views overlooking the Upper Hudson Bay. 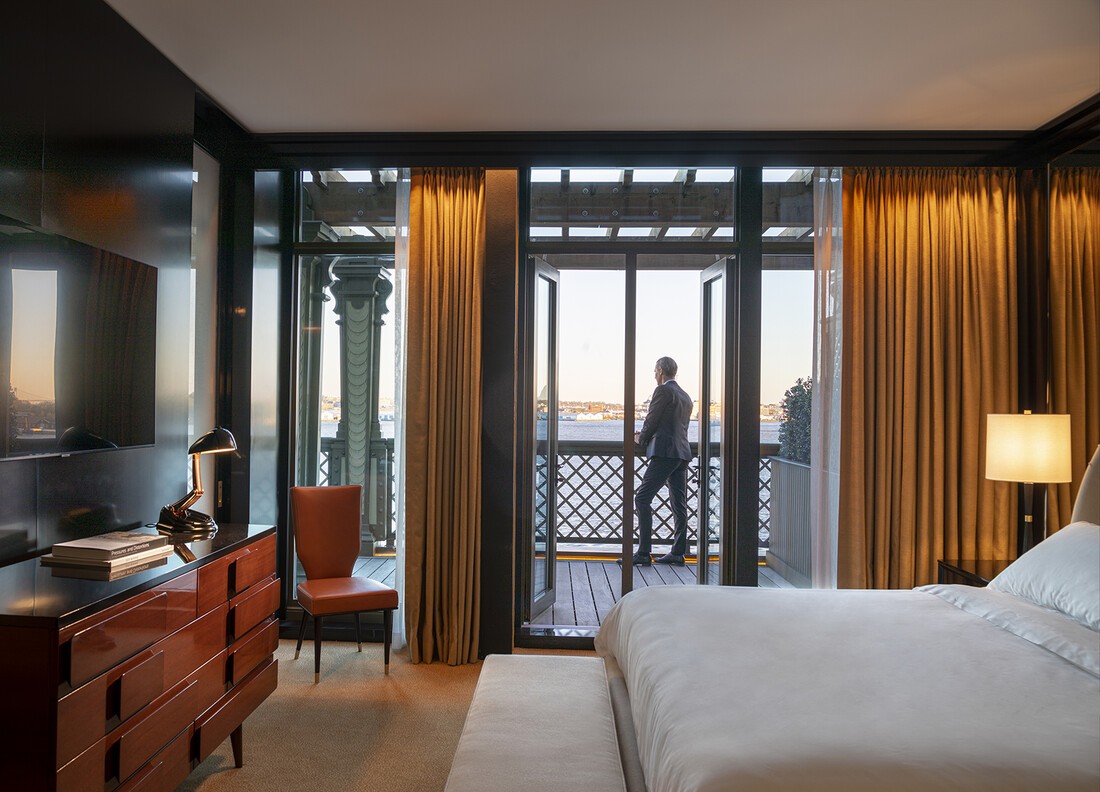 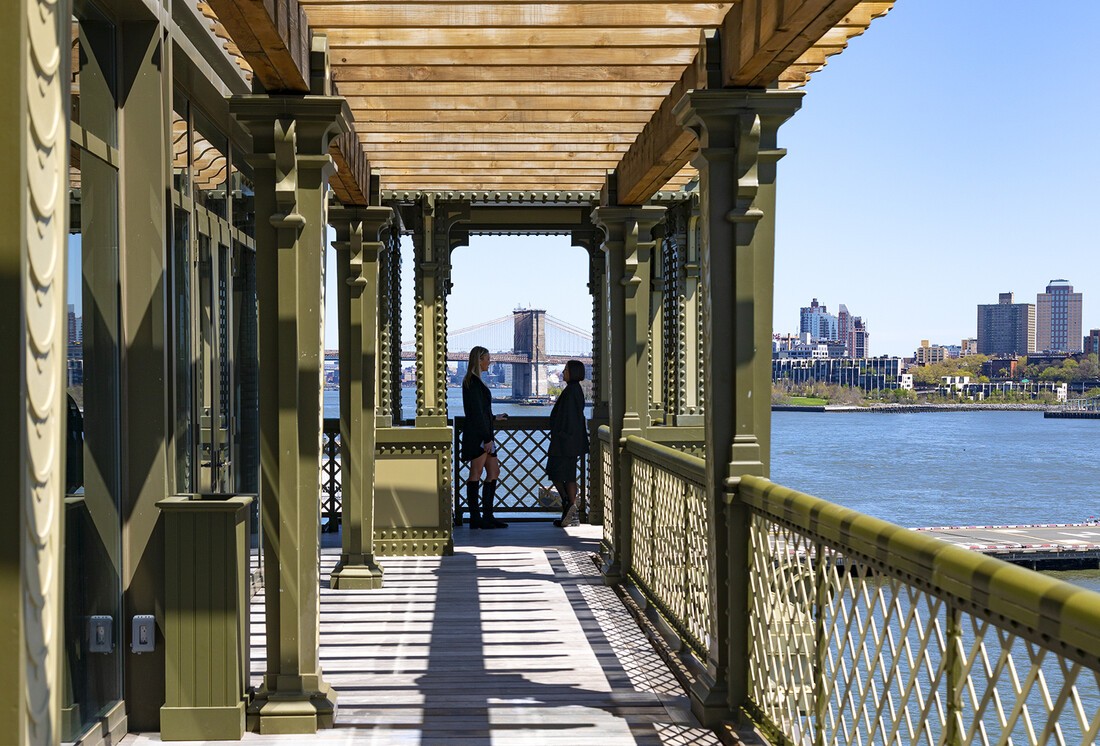 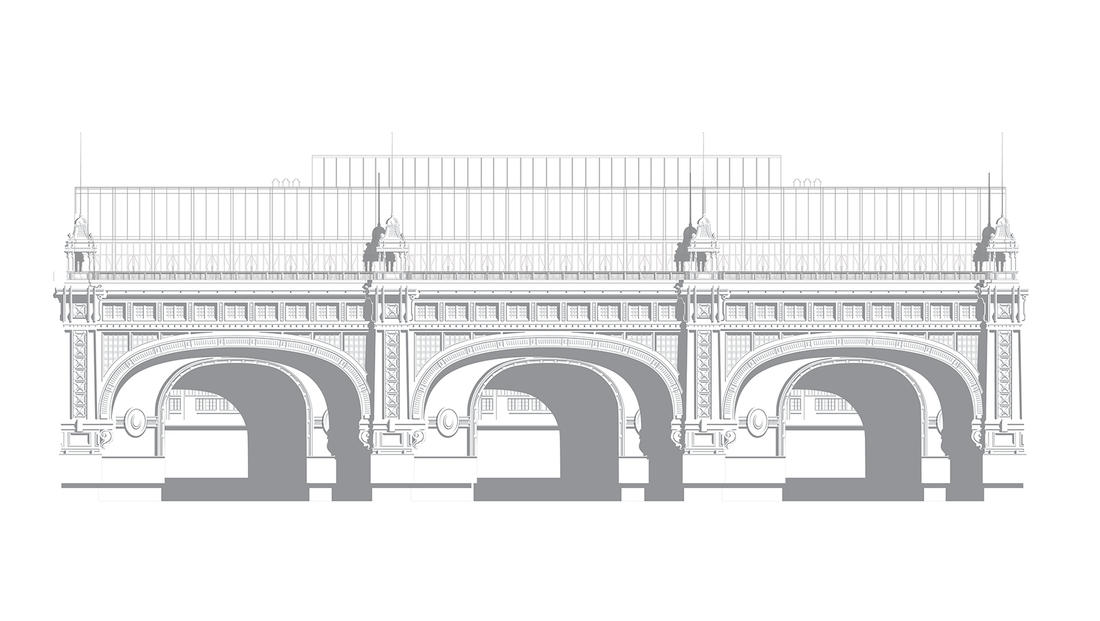