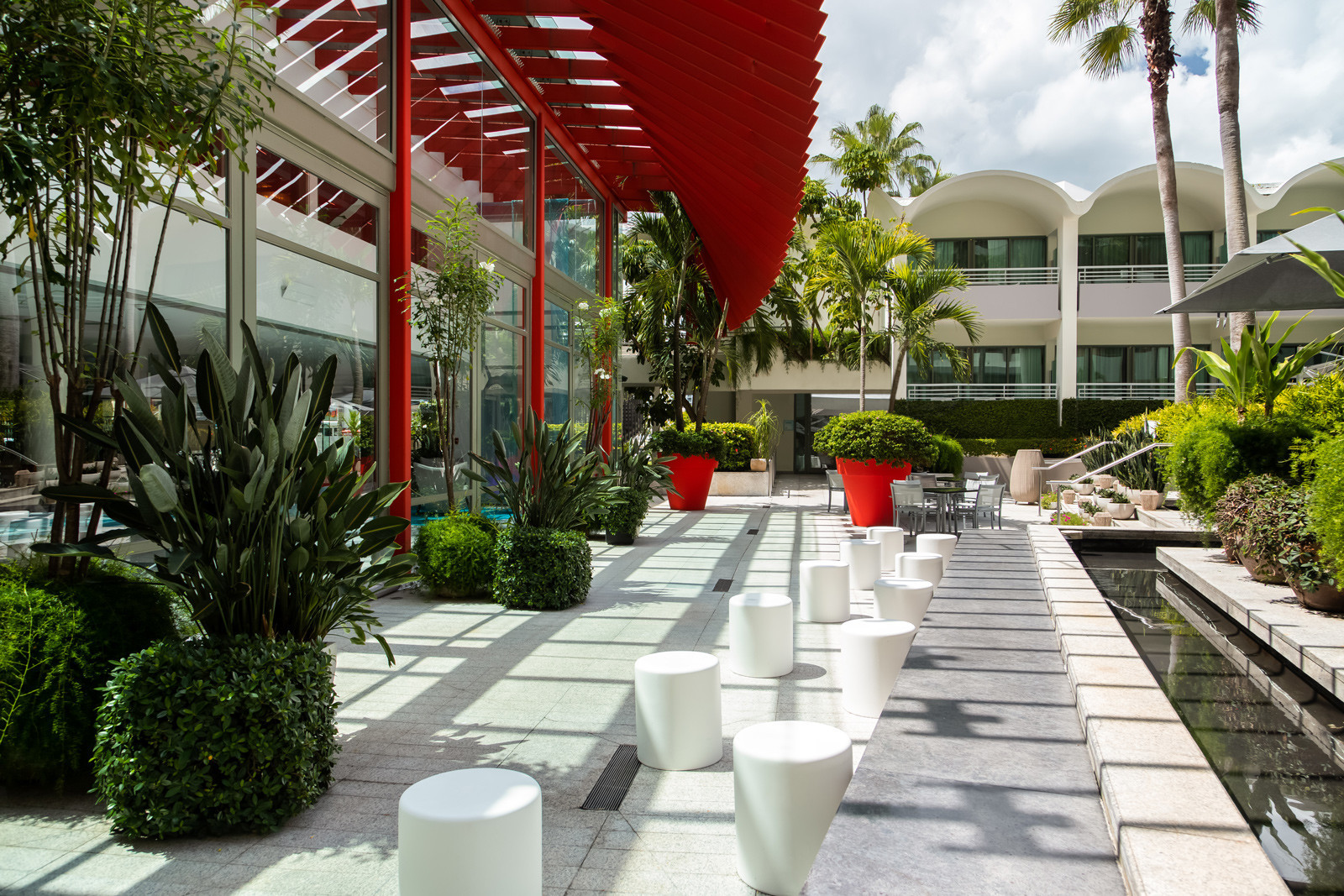 La Concha is a 158-key hotel located in San Juan, Puerto Rico. The project at hand took on the extensive remodeling of the original 1958 hotel. Through the years, this excellent example of tropical modern architecture had undergone several interventions. By the late 1980s it had closed and been abandoned. In the late 1990s, demolition was to begin in lieu of a project of higher density. The demolition process was halted, however, because of the public outcry of architects and the community at large. This project was designed by The Office of Marvel Marchand Architects, which is now part of Marvel. 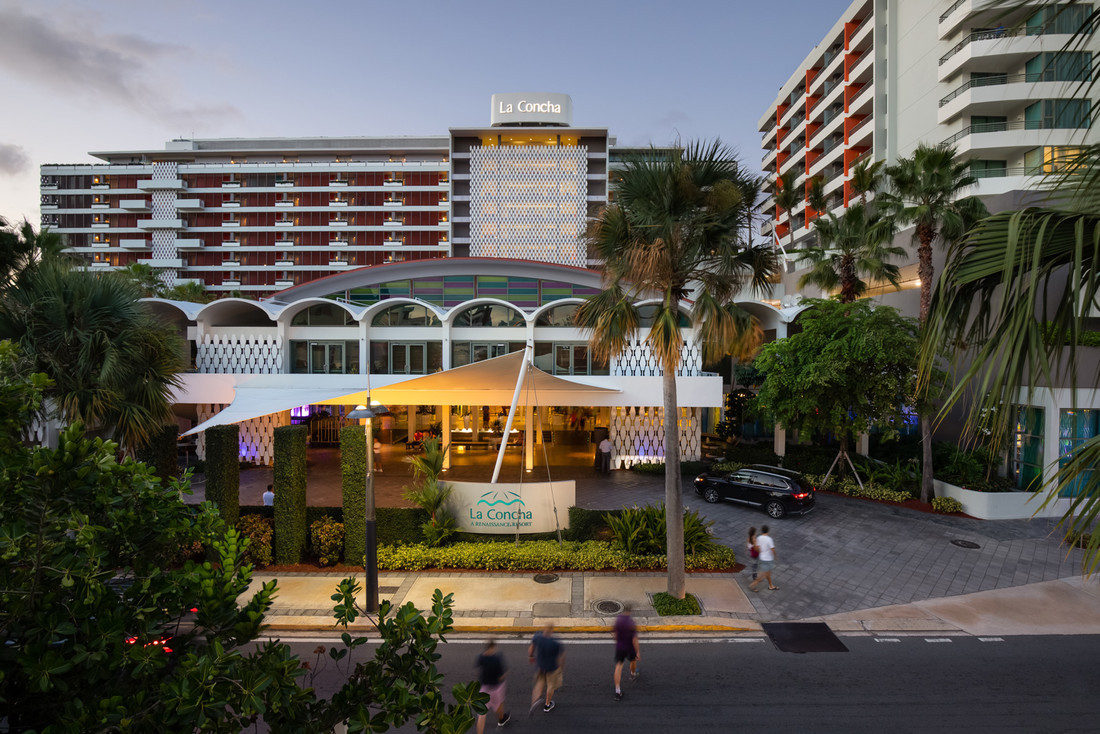 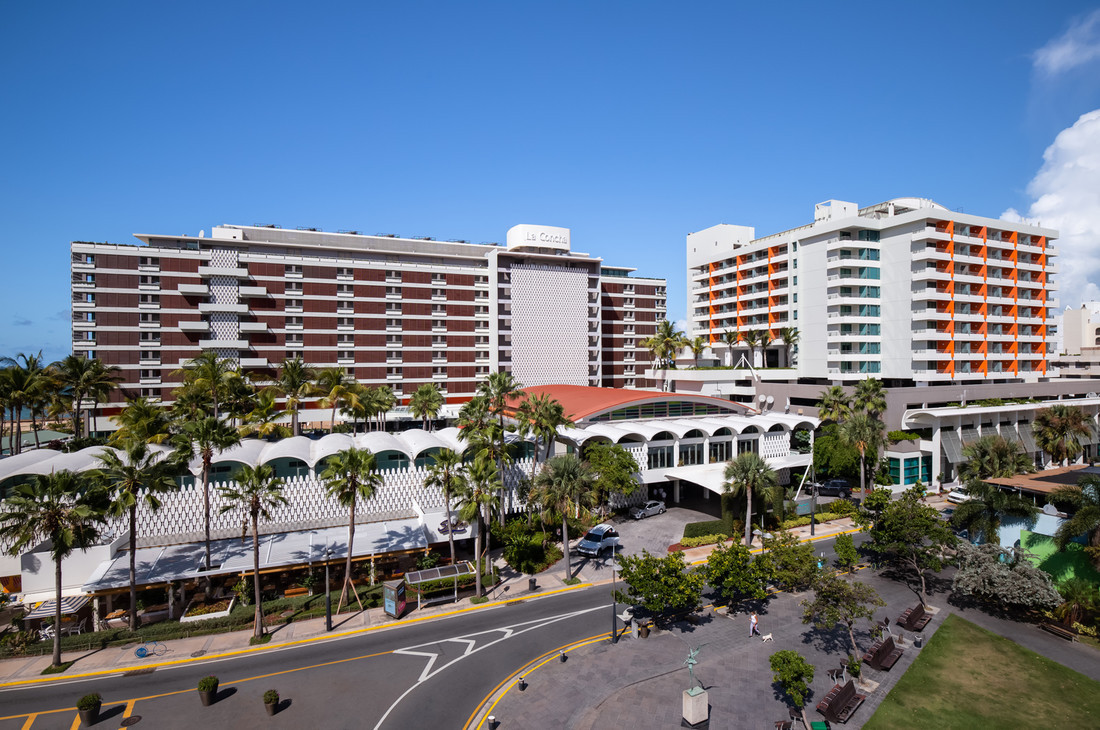 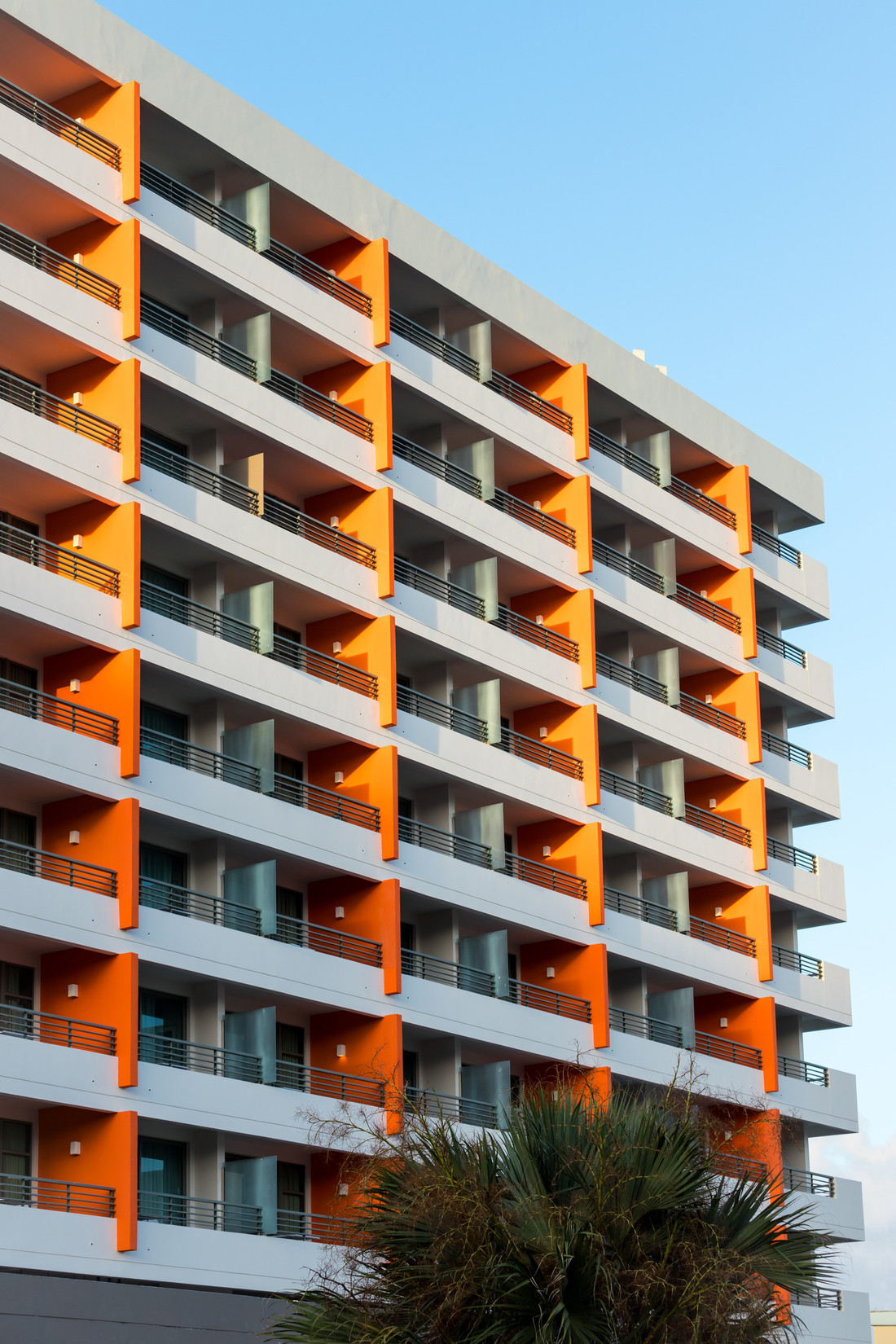 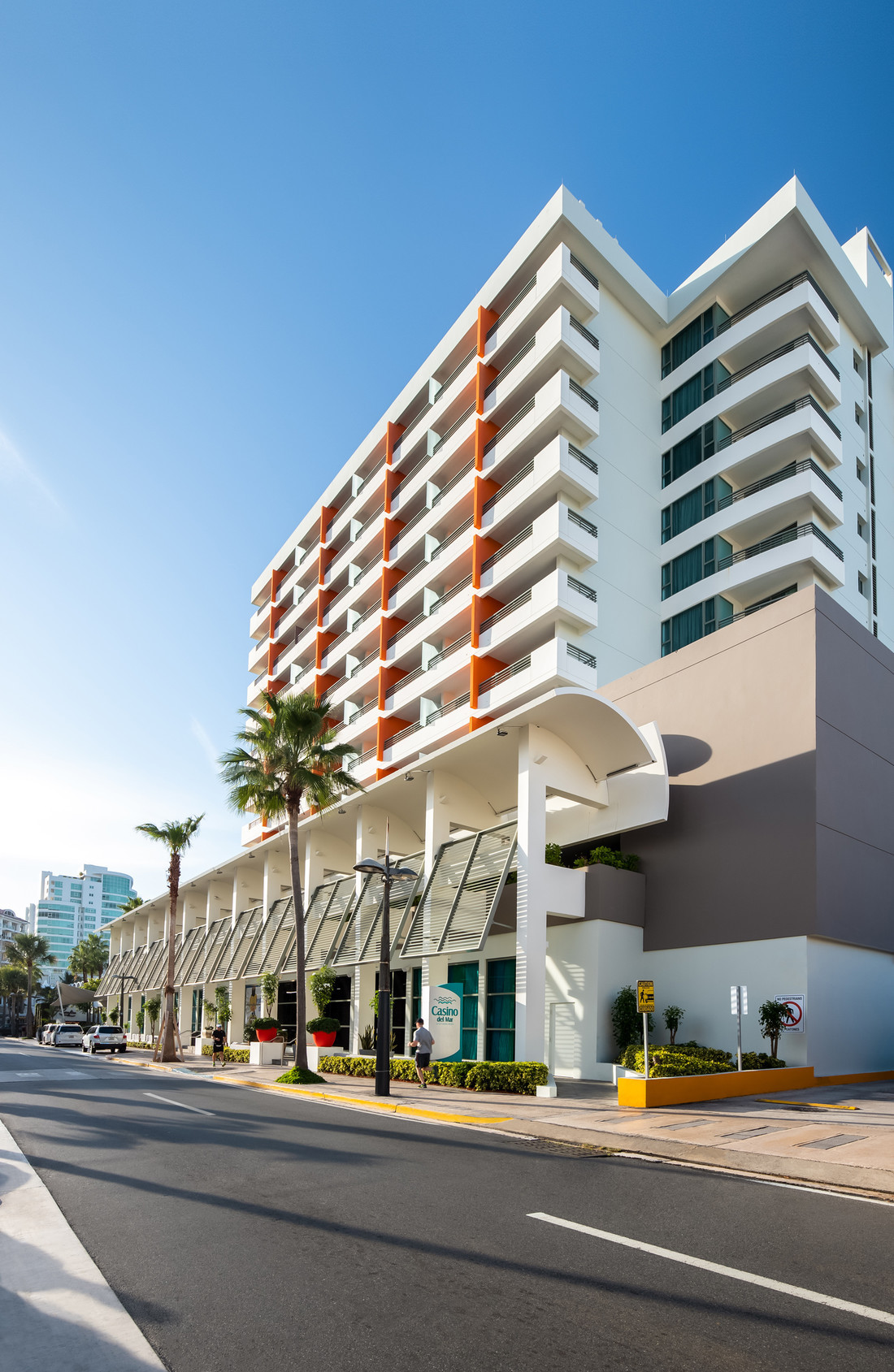 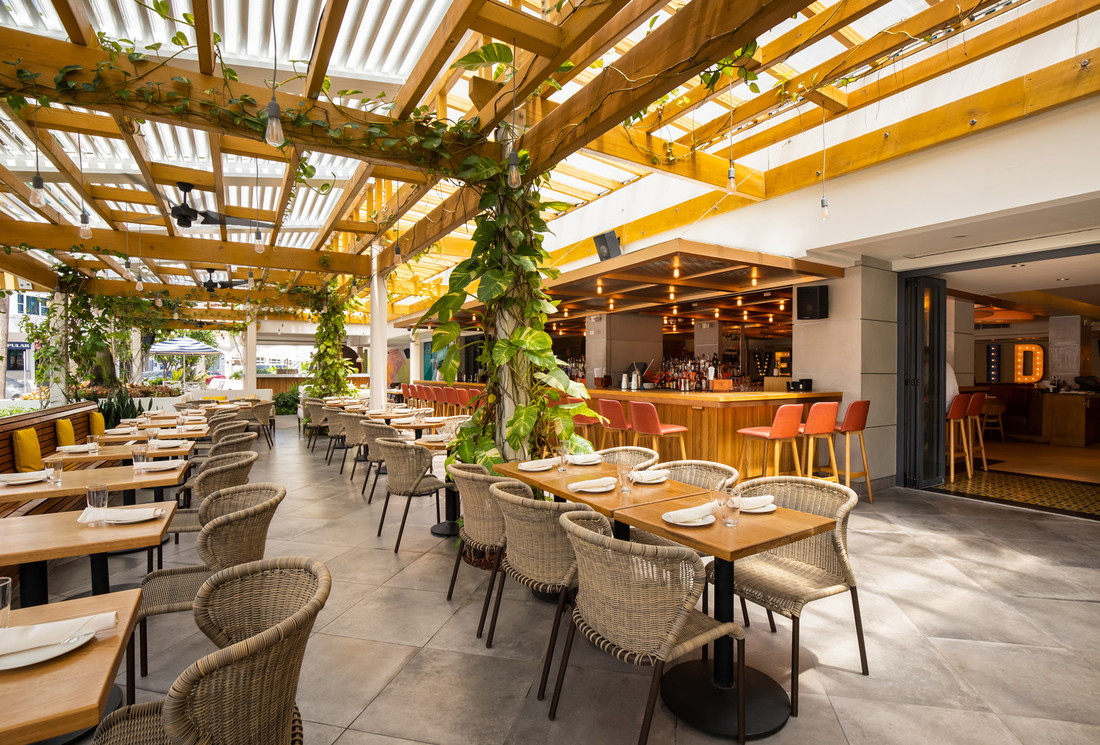 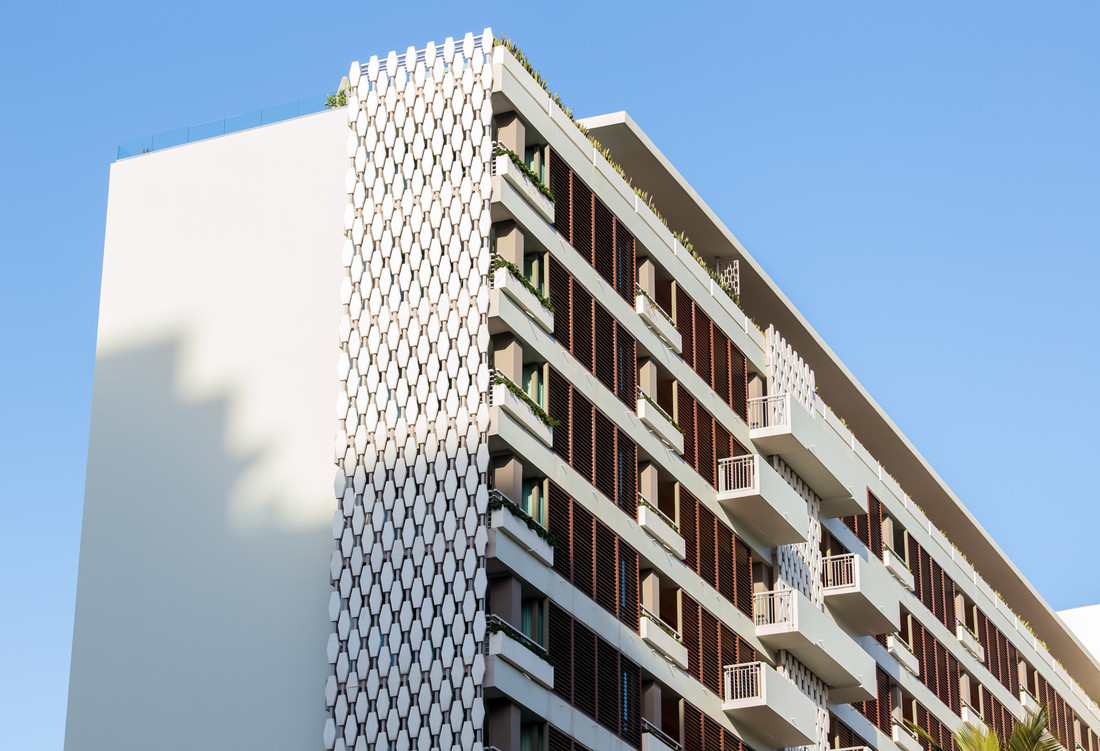 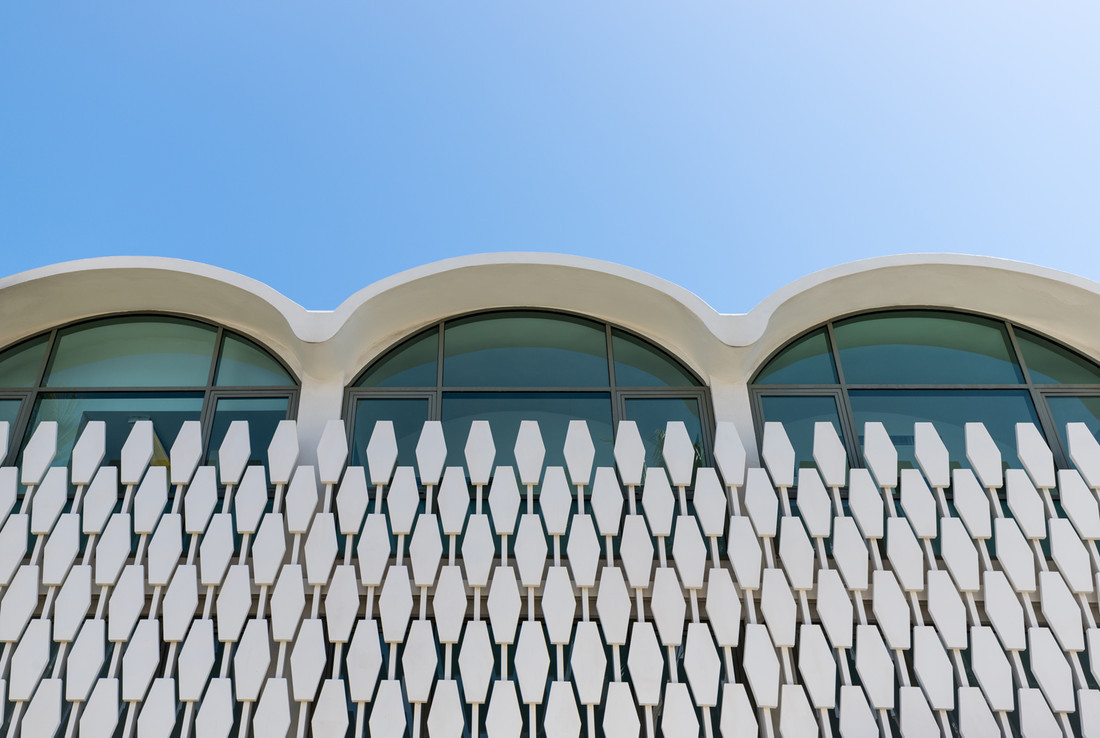 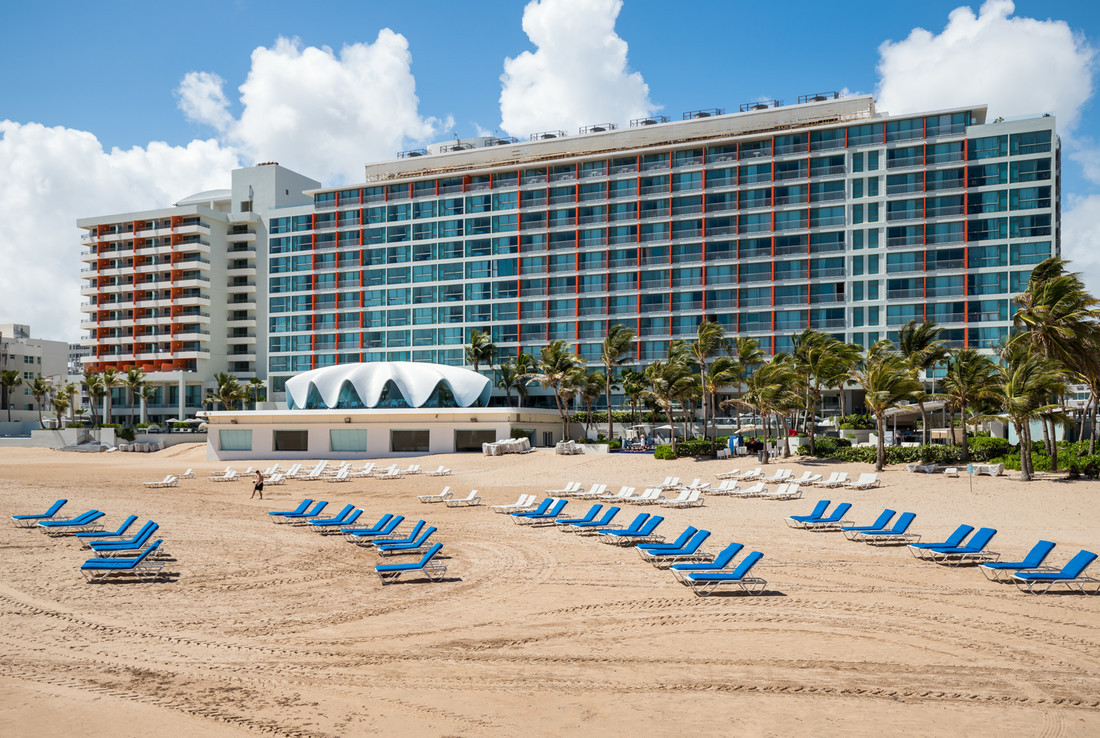 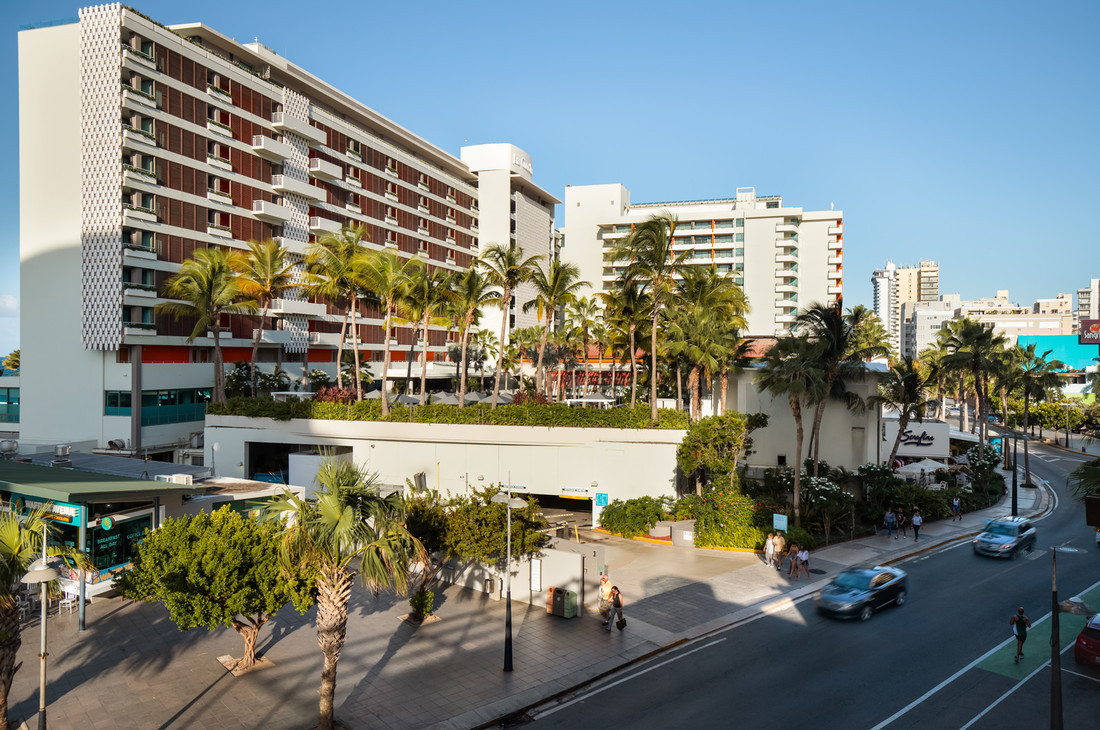 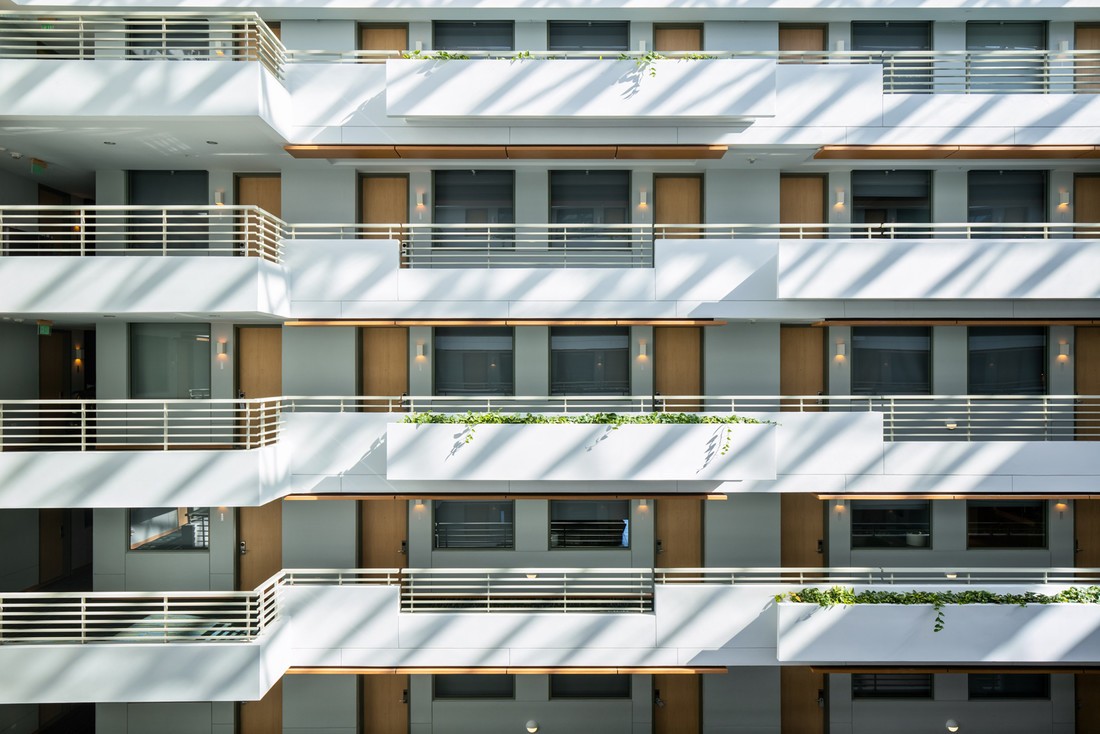 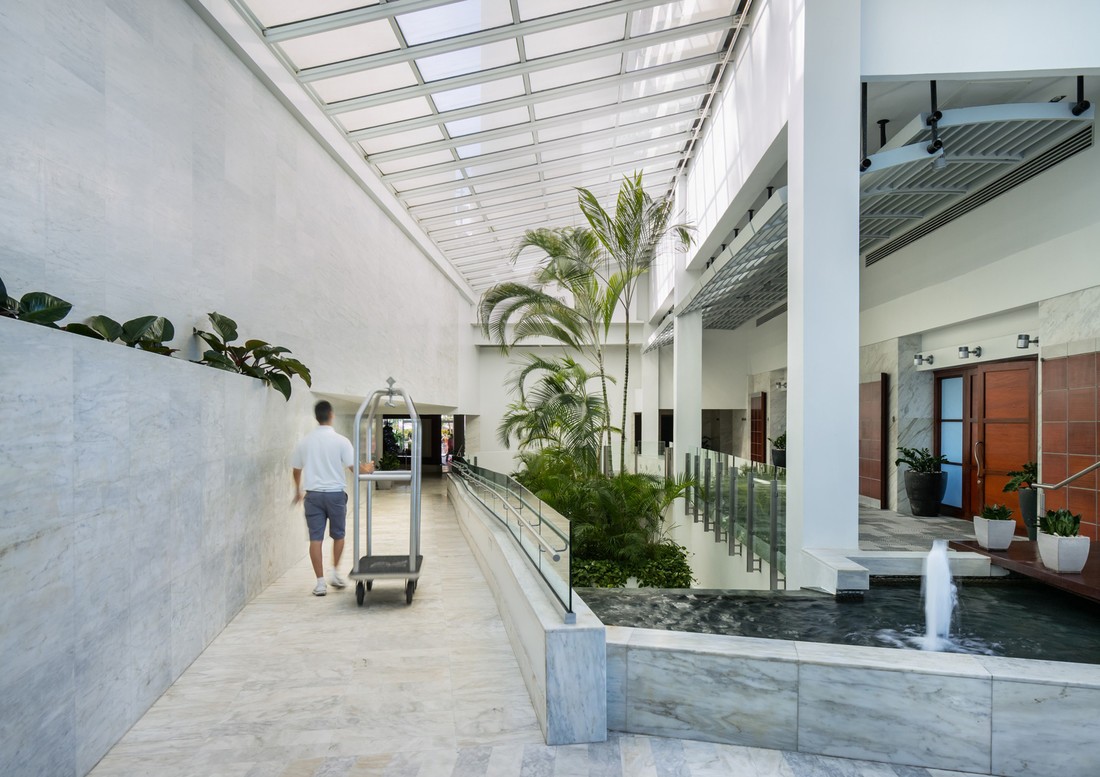 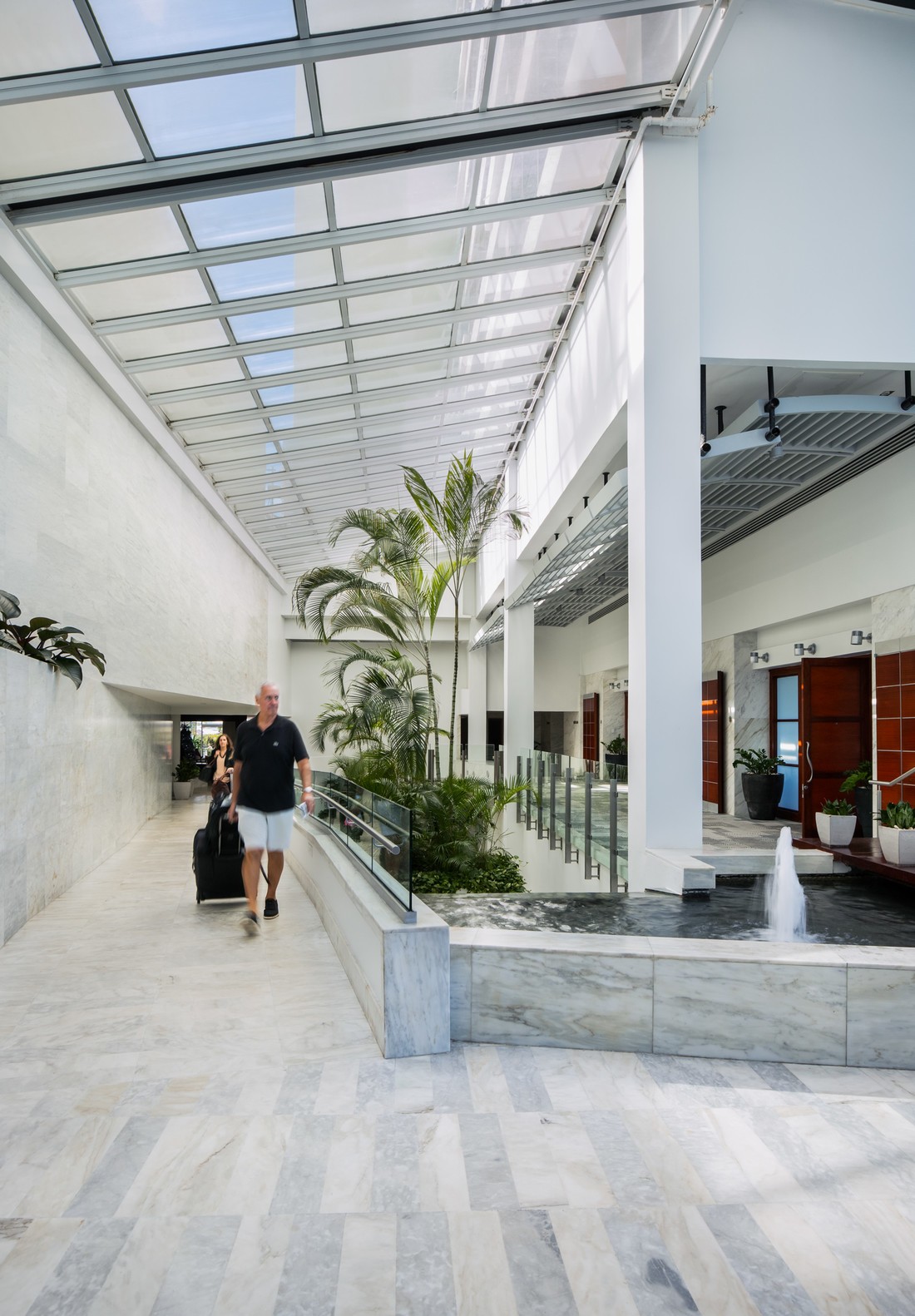 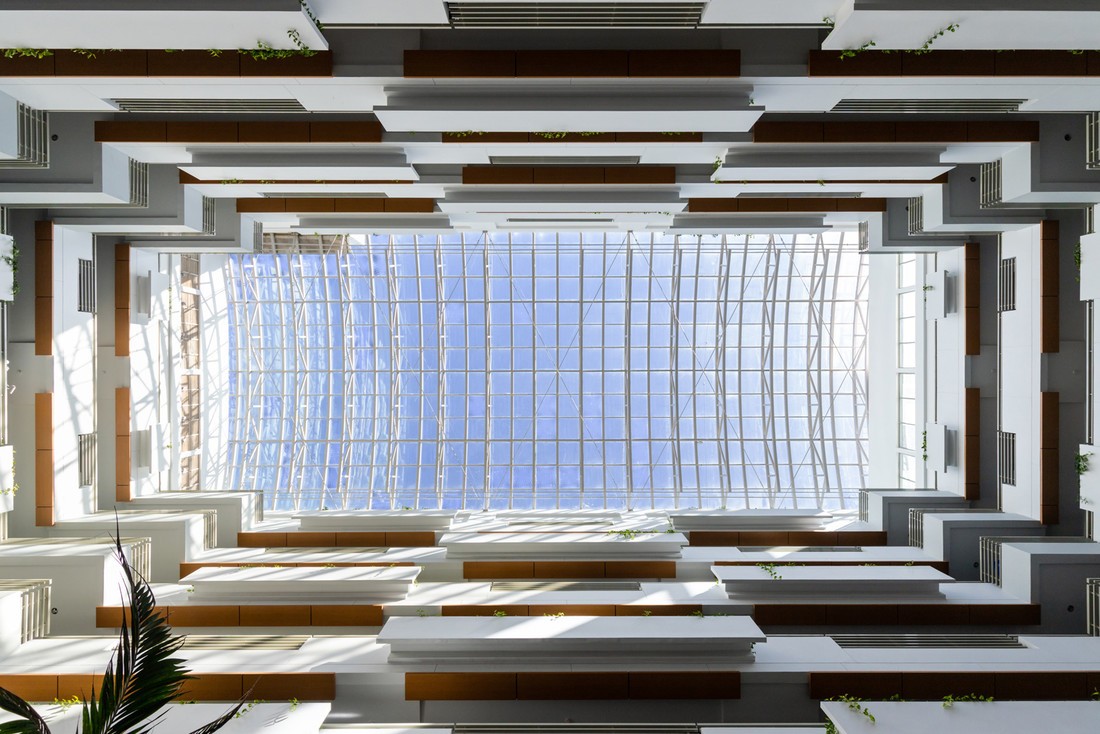 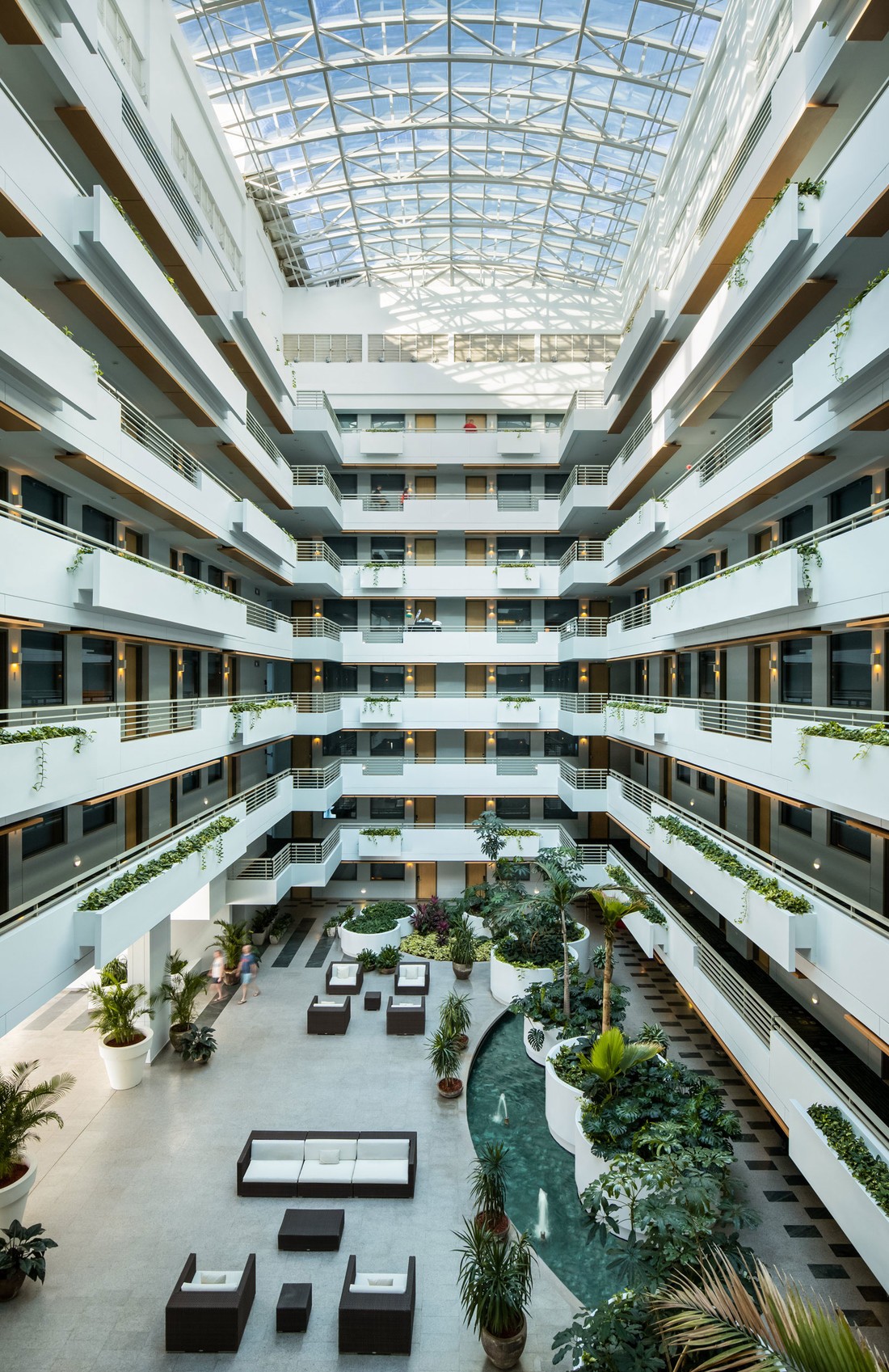